is the #1 source for the latest news, updates, releases and tour dates of the Jacksons. Make sure to follow our socials for more updates and daily posts! 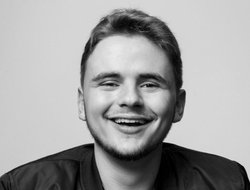 29 October: Prince Jackson is carrying on the historic legacy of his late father by hosting the annual "Thriller Night" Halloween costume party at the Jackson Family mansion Hayvenhurst 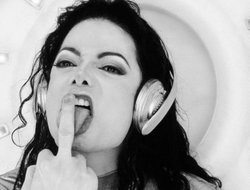 1 October: James Safechuck, who (alongside Wade Robson) leveled absurd child molestation allegations in the Leaving Neverland film, has had his case chucked from court. Both Wade Robson and Safechuck’s cases, filed 7 years ago, have now been thrown out of court. 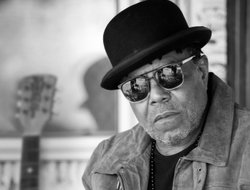 5 August: Tito Jackson released the official music video of his brand new blues album Under Your Spell's first single "Love One Another" in which more than 30 Jackson family members, as well as tons of celebrites and others make a cameo appearance. 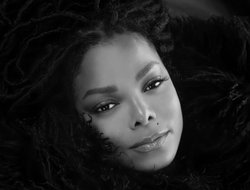 25 June: Commemorating the death anniversary of the Greatest Humanitarian and Greatest Entertainer That Ever Lived: a man who was controlled, manipulated, bullied and ignored when he needed help, understanding and change. Forbes France published an exclusive interview with Taj Jackson. Fans and many family members celebrated Michael's live and legacy and commemorated this day on their socials.

16 June: Paris Jackson joined Willow Smith an an episde of Red Table Talk to discuss their struggles with mental health. Paris shares how fame triggered her PTSD, contemplating suicide, and how music has pulled her through dark times. 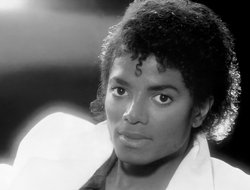 10 June: The music video of "Billie Jean" on Michael Jackson's VEVO YouTube channel passed 1 billion views! The next video to reach that milestone is "They Don't Care About Us"! Let's do this!

24 May: The Jackson family  call for an investigation into Martin Bashir’s treatment of Michael Jackson during the making of a headline grabbing ITV programme in 2003. Taj Jackson made statements and addresses this topic in interviews. 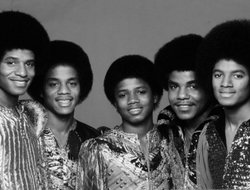 14 May: In the brand Hard Rock Casino Northern Indiana dozens of pieces of memorabilia from the Jacksons are prominently featured throughout the facility. The state installed new signs on to lead tourists to the old Jackson family Home on 2300 Jackson Street in Gary, Indiana. 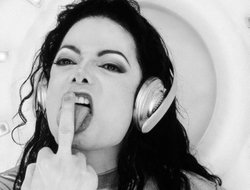 26 April: LA County Superior Court Judge Mark A. Young granted the Michael Jackson Estate’s request to dismiss the suit brought in 2013 by Wade Robson. The judge said two entertainment corporations targeted by the lawsuit had no legal duty to protect Robson from Michael.

24 March: Janet’s socially conscious album Rhythm Nation 1814 is among 25 recordings being inducted to the National Recording Registry. Librarian of Congress Carla Hayden said they received about 900 public nominations this year for recordings to add to the registry. 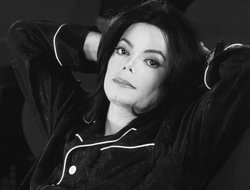 29 January: In a press release issued California Attorney General Xavier Becerra, accuses Sony of “shirking responsibility” for making “false and misleading claims” about a posthumously released Michael Jackson album, and then declaring ignorance of their misrepresentation.