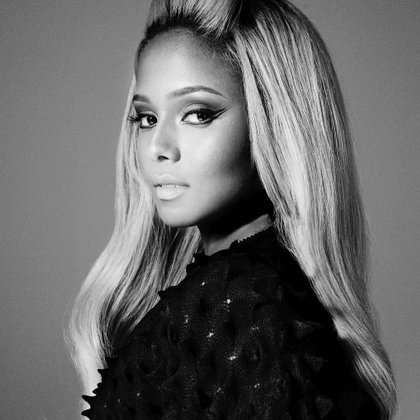 Although Stevena is related by blood, she prefers to not be closely intertwined with the Jackson last name. She is very adamant about charting her own path. In creating the pseudonym Billie Bodega and as an artist, it is very important for her to get to do so on her own terms. Jackson Source respects Stevena's wishes and her endeavor to do this all on her own and keeping it separate from anything Jackson promotionally. That's why I do not share updates about Billie Bodega through Jackson Source channels (besides the mention on this webpage).

Los Angeles polymath Billie Bodega has been a creator for the entirety of her life. As a young girl, she discovered her love of singing in her school choir. At home, Bodega reveled in her mother’s diverse music collection, listening to everything from Led Zeppelin to Benedictine chanting.

Bodega began her professional career at age five, landing series regular and lead star roles on networks such as Lifetime, Disney, Nickelodeon, NBC, and WB. She also signed to Ford Models and did print for Nike, Yamaha, Guess, Nordstrom, and more.

While music, dance, and acting were essential stimuli and creative outlets for her, education also played an enormous role in the formation of Billie’s passions. She moved to Cambridge, Massachusetts to pursue her collegiate career at Harvard University, and graduated with an honors Bachelor’s degree in the visual arts, a minor in African-American studies, and a fluency certification in Portuguese.

Upon the completion of her studies, Bodega returned to Los Angeles and began writing original screenplays and television concepts while simultaneously writing and co-producing her own music.

Over one million aggregate streams later, Bodega released her  single, “Like Woah,” on May 15th, 2020. The sultry song has now enjoyed four weeks on R&B/Soul iTunes Charts in Latin America.

In 2021, Stevena removed all of her music releases from the streaming platforms. She also removed her posted content from her social profiles. Before completely deleting her Spotify artist profile its bio description read: your comfort zone is where dreams go to die. 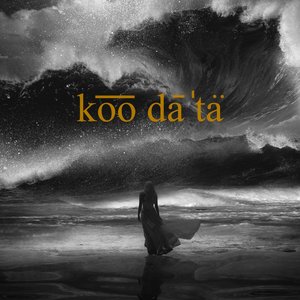 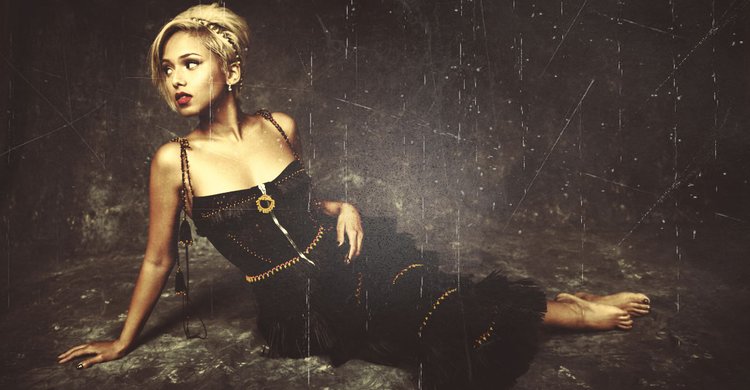