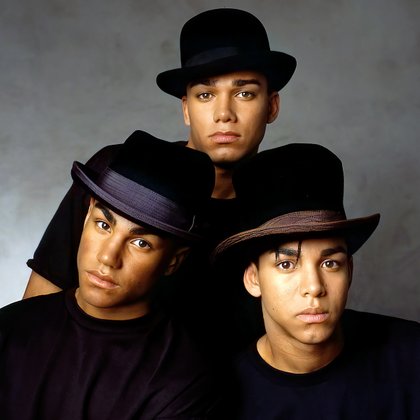 Taj Jackson, Taryll Jackson and TJ Jackson form the music group 3T. They have inherited the ultimate pop music pedigree and they represent the next generation of the world's most popular music family The Jacksons.

When the boys were young, they appeared on TV and on stage with their famous uncles and aunts. Meanwhile the boys were already imitating the Jackson brothers with brooms and mops and learning to play instruments by themselves. Living up to their musical legacy, is second nature to “The Three T’s” as their mother Dee Dee affectionately referred to her sons. Proud father Tito, “Poppa T”, saw signs of his sons’ talents when they were toddlers and spent years on his boys to help them perfect their craft and guide them into entering what can only be called the family business.

After stockpiling an impressive collection of material, their uncle Michael was thrilled to take them under his wing, allowing them access to his entertainment resources and signing 3T to his fledgling record label, MJJ Music. Michael, uncle “Doo Doo”, not only gave his blessing but also the creative freedom his nephews needed which resulted in them writing more than a dozen songs for the debut release.

As part of the next generation of Jacksons, the trio managed to deliver on their innate musical promise, with their debut effort, Brotherhood having sold over 3 million copies worldwide.

3T recorded a second album (known as The Lost Album) under Sony in the late nineties which was never released due to strained relationships between Michael Jackson (MJJ Music) and Sony.

After a stratospheric career in the 90’s and early 00’s, the brothers decided to take an extended hiatus to tend to their education, creating music for both 3T and other artists, and start their own families.

However, in 2009, their lives took a tragic turn with the loss of their Uncle and mentor, Michael Jackson. After Michael’s death, the T’s turned their attention to the care of their Uncle’s three children, Prince, Paris and Blanket. Since Michael stepped in to be a tremendous source of support after their own mother, Dee Dee was tragically murdered in 1994, Taj, Taryll and TJ wanted to do the same for their cousins.

In 2015, 3T starred in Lifetime’s docuseries The Jacksons: Next Generation that features the brothers as they work to balance a career and their lives as traditional family men while living up to the pressures and demands that comes with their last name. As a tribute to the late Dee Dee Jackson, and honoring her everlasting imprint on the lives of so many, Taj, Taryll, and TJ launched the Dee Dee Jackson Foundation. A non-profit organization built around the giving spirit and legacy of their mother.

Both Taryll and TJ also pursue a career in music on their own and they have released various solo music projects and music videos which represent other creative avenues and where they are now in life. The T's never stop creating music, knowing that they will make a return to the stage. 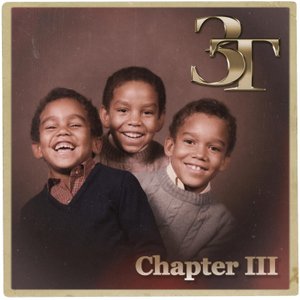 Besides the official releases by 3T, the T's shared and previewed unreleased tunes through various online platforms. Here you can listen to "Till We Meet Again" (a capella chorus), "You Turned Your Back On Me" (snippet), "Perfect Fit", "Can’t Take My Eyes Off Of You", "Sex Appeal" (J5 remix) featuring Dealz, "Without You" (Radio Edit) and "Till We Meet Again" (snippet). 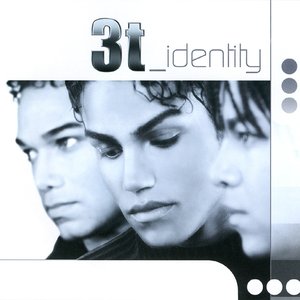 3T completed an album in-between Brotherhood and Identity. However, the album teased as Déjà Vu was never released by Sony due to strained relationships between Michael Jackson and the label. Among the tracks recorded in sessions for the album are “Hey Luv”, “Lost In Your Love”, “Till We Meet Again”, “Do You Know”, “Black Wednesday”, “Wear That Dress”, “Startin’ Tomorrow” (with Tito Jackson), “I Love You”, “You Turned Your Back On Me”, “Maybeline”, “Words Of Love”, “I’m So Alone”, “Alright”, “When I Look In Your Eyes” and “Lost In Your Love”. 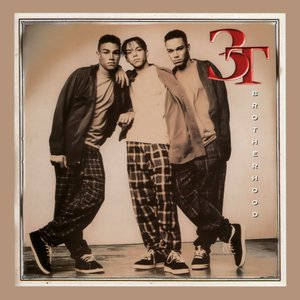 THE STORY OF LOVE

IF YOU LEAVE ME NOW 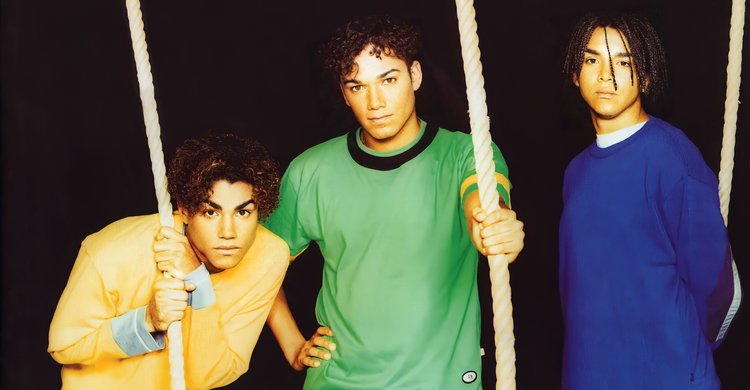