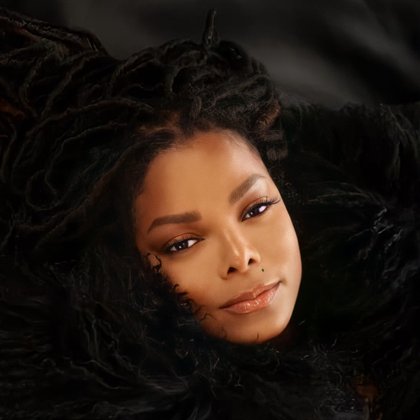 Janet Jackson is the youngest member of the first generation of Jacksons  of musicians. Initially performing on stage with her family at the age of seven, Janet began her career as an actress with the variety television series The Jacksons. She went on to star in other television shows including Good Times, A New Kind of Family, Diff'rent Strokes, and Fame.

Janet is a published actress, author, dancer, businessperson, philanthropist and one of the biggest-selling artists in popular music history. With sales of over 160 million records worldwide, Janet Jackson stands as one of the best-selling artists of all time with a string of hits that have left an indelible impression on pop culture. Her music and artistry has opened doors through which other top artists have followed, many acknowledging her impact on their musical perception.

Janet Jackson is one of the most influential entertainers of the modern era. Her music has won her 6 GRAMMY® Awards, 2 Emmy Nominations, a Golden Globe Award, a nomination for an Academy Award along with dozens of American Music Awards, MTV Video Music Awards and Billboard Music Awards. She has received accolades as an actress as well including the NAACP Best Supporting Actor award.

Her 2018 single, “Made For Now,” with Reggaeton superstar Daddy Yankee debuted at #1 on iTunes charts and the video currently has over 52 million views and was released on her own Rhythm Nation Records in partnership with Cinq Music.

Janelle Monáe inducted Janet Jackson into the Rock and Roll Hall of Fame induction ceremony with a heartwarming speech on 29 MArch, 2019.

Five years in the making, Janet shared her life story like never before in a two-night, original documentary event which premiered on January 28th and 29th 2022 on Lifetime and A&E. 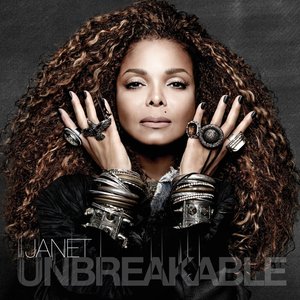 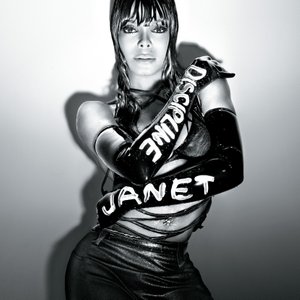 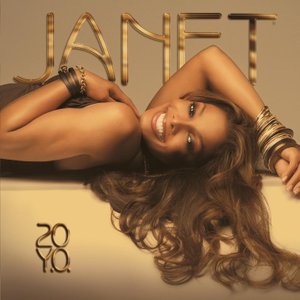 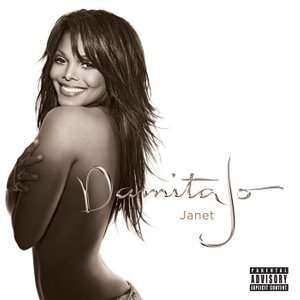 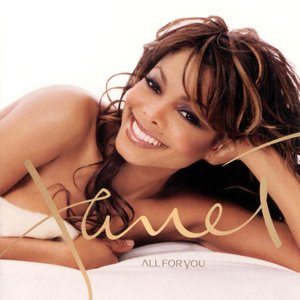 Intro
You Ain't Right
All For You
Interlude: 2wayforyou
Come On Get Up
When We Oooo
China Love
Love Scene (Ooh Baby)
Would You Mind
Interlude: Lame
Trust A Try
Interlude: Clouds
Son Of A Gun (featuring Carly Simon)
Truth
Interlude: Theory
Someone To Call My lover
Feels So Right
Doesn't Really Matter
Better Days
Outro
Who (Bonus Track (Japan Only) 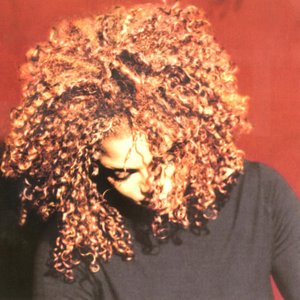 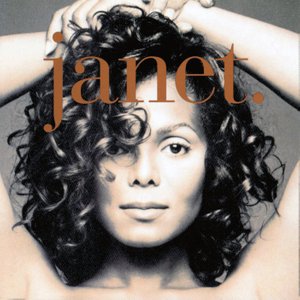 70's Love Groove
And On and On 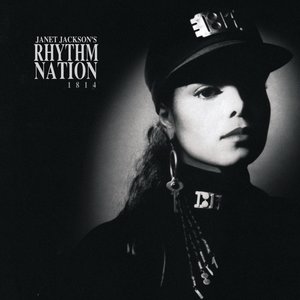 Interlude: Pledge
Rhythm Nation
Interlude: T.V.
State of the World
Interlude: Race
The Knowledge
Interlude: Let's Dance
Miss You Much
Interlude: Come Back
Love Will Never Do (Without You)
Livin' In A World (They Didn't Make)
Alright
Interlude: Hey Baby
Escapade
Interlude: No Acid
Black Cat
Lonely
Come Back To Me
Someday Is Tonight
Interlude: Livin'... In Complete Darkness 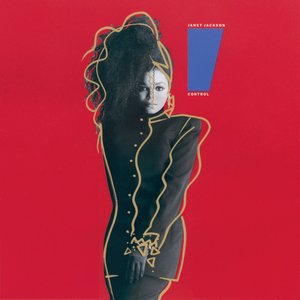 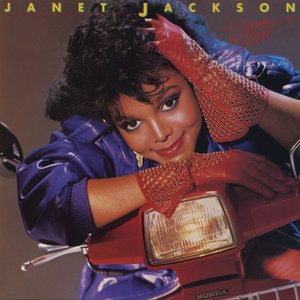 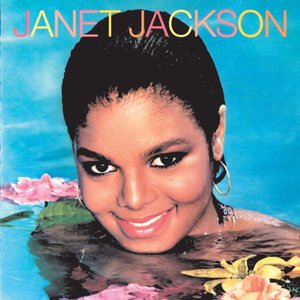 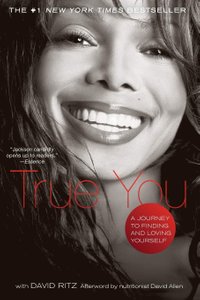 A Journey to Finding and Loving Yourself
Infused with stories from fans and friends, Janet offers a candid look into the causes and circumstances behind some of her well-documented weight issues. Far more than a celebrity fitness manifesto, this book is a searingly honest account of the most tumultuous times of her life - from being taunted as a young girl to her internal battles with her beauty and femininity and her desire to fit in. It has taken Janet most of her adult life to come to terms with who she is. True You illuminates the path Janet took in learning how to love herself and finally break free of the attitudes that brought her down.

WHY DID I GET MARRIED TOO

WHY DID I GET MARRIED

A New Kind of Family 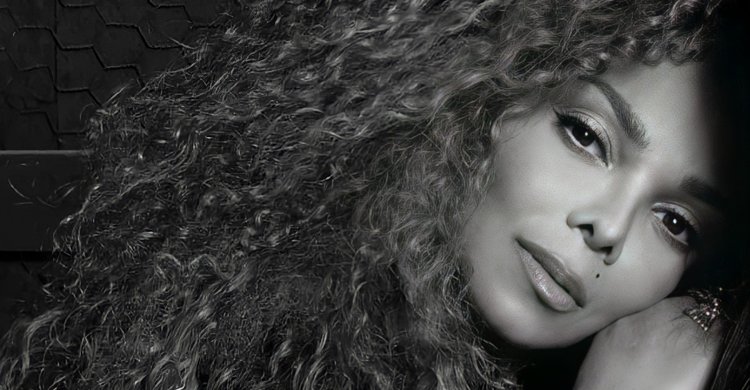