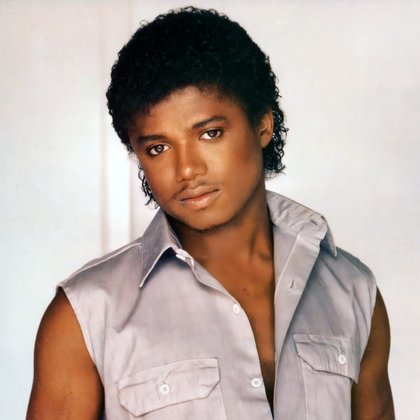 Randy is a singer-songwriter, musician, and dancer and best known as a member of The Jacksons. He is the second youngest of the nine performing Jackson siblings, after older brother Michael and before younger sister Janet. Nicknamed "Little Randy", Randy was only three years old when The Jackson 5 was formed. While his brothers toured, Randy honed his skills as a musician, mastering piano and percussion.

Although Randy performed in countless concerts, appearances and recordings with his brothers, Randy was not an original member of The Jackson 5. Although he was on every Jackson 5 tour from 1972 forward mainly playing the congas among other instruments, Randy did not officially join the family band until 1975 when his brothers left Motown Records for Epic Records and older brother Jermaine chose to stay with Motown, prompting Randy to replace him and quickly becaming an integral part of the group with his wide range of musical talents in songwriting as well as being accomplished in many instruments.

After leaving Motown, The Jacksons began writing and producing themselves and on the first 3 albums with Epic, Randy wrote and produced 15 songs. Randy’s genuine love for music drove him to write many of their biggest hits. At the age of 16, already a prolific songwriter, Randy co-wrote The Jacksons' most successful single on Epic, "Shake Your Body (Down to the Ground)" with his brother Michael. To this day, this song is one of the top 5 biggest selling singles in music history. In addition to singing and playing on the Jacksons' recordings, he worked closely with Michael in the writing and producing of his Off the Wall album.

In 1979, Randy was seriously injured in a car crash and removed from his mutilated car with the ‘jaws of life’. His legs and feet were completely crushed. Doctors told him he would never walk again, let alone dance... a verdict Randy firmly refused to accept.

With The Jacksons, Randy participated and performed on all of their projects and World Tours, including the Destiny World Tour in 1979, the Triumph Tour in 1981 and in 1984, the Jacksons toured the United States and Canada with the Victory Tour which included 100 concerts to an audience of approximately 2 million.

As the biggest pop-music phenomena of the 1970s, the two-time Grammy Award-nominated Jacksons were the first black teen idols to appeal equally to white audiences causing the billboard charts to integrate for the first time and paving the way for the success of countless African American artists and leaders, to this day.

After recording the 2300 Jackson Street album, the Jackson brothers focused on their individual projects. Randy formed his band, Randy & the Gypsys and released his own critically-acclaimed album, as well as a fan favorite.

In 2003 to mid-2005, Randy took over the management of his brother Michael’s business affairs and legal issues and orchestrated his victory in his highly publicized trial in Santa Maria, California.

Following the tragic passing of Michael in June 2009 and amidst the onslaught of media, lawyers and mass public attention, Randy and his family were presented with a will that initially, did not include a signature page. Randy, his parents and many of his siblings have continually maintained that the will is fake and that the Executors and their Attorney have sought to divide the Jackson family, control them financially and professionally and eliminate them from any decisions regarding their brother for the executors’ own personal financial gain.

Randy and his sister Janet have always been very close and supportive siblings, a brother and sister team on stage since they were kids performing in Las Vegas and on TV shows such as ‘The Carol Burnett show’. In 2016, at Janet’s request, Randy came alongside her to consult on her career and business management as well as to support her through a difficult time in her personal life. Randy and Janet continue to combine their talents working on various projects together and supporting each other through the many challenges of life, including the loss of their father, Joseph Jackson on June 27th, 2018. In 2018, Randy and his sister, Janet Jackson formed the independent label Rhythm Nation Records.

In 2006, Randy founded THE RANJACK GROUP, which he created to engage in a wide range of business related to entertainment, multimedia technologies, education and philanthropic endeavors.

Randy is also in demand as a Strategic Business Advisor and Consultant to companies and celebrities. Never far from his musical roots, Randy continues to produce and record music. 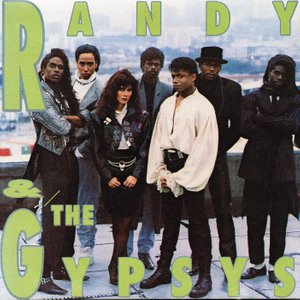 1982 Co-writer and producer "My Special Love" 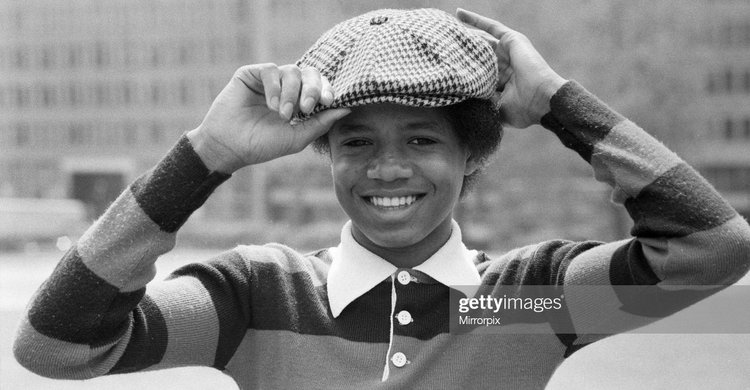