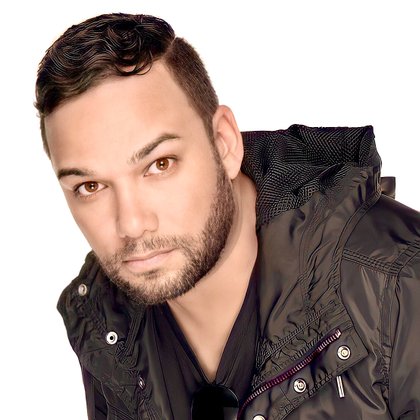 Music came naturally to Taryll. Not only was it bred into him, but he was inspired by watching and experiencing the life of his aunts and uncles. This led to a genuine passion for music and thus began the spark for his own musical career.

Taryll is a multi platinum recording artist, songwriter and music producer. Taryll was musically enlightened at an early age, advised and guided into adulthood and will be forever influenced by music. Taryll wrote and produced the majority of the songs for 3T, as well as other known artists, including his aunt Janet, Lindsay Lohan, Jennifer Lopez and Bruno Mars. He has also collaborated with producers such as Max Martin, Teddy Riley and Cory Rooney.

With years of learning, composing and performing, Taryll wanted to share his personal journey with music. Though he continued to work with his brothers, from 2009 Taryll slowly began to release solo projects over the course of time and he debuted his first two solo EP's in 2012: My Life Without You and Undeniable.

After 10 years of sharing his music and discovering his own musical style, Taryll released his first solo album, Crazy Love. Ten songs were written, produced and performed by Taryll himself, sharing his individual journey of growth and love. With excitement and enthusiasm, he took this album to the stage. On June 8th, 2019, he performed his first live solo debut show at the Melkweg in Amsterdam, the Netherlands.

In 2020, Taryll celebrated his 8 years of digital music.amd released a project of 50 tracks titled Digital 8.

Taryll’s mission in life is to implement the values and lessons he was brought up with. Both his mother and uncle Michael believed in a world filled with love. It is Taryll’s hope that with his resources, he can create positive changes and help spread love through his music.

In January 2022, Taryll announced that he moved to Nashvillie and he started a YouTube-channel. Make sure to subscribe to be the first to know what's happening with your host Taryll; Lights, Camera, Jackson. 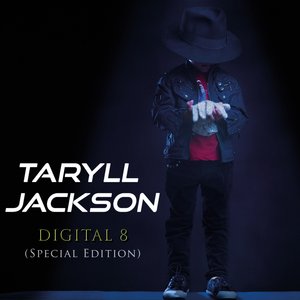 The Special Collection offers all 50 tracks of Bonus Songs and EP Collection combined in one release for the streaming platforms. 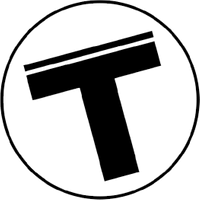 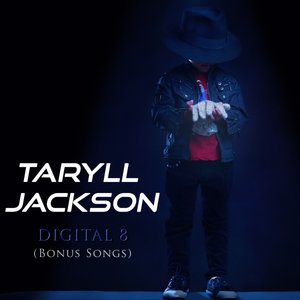 The Bonus Songs offers 20 tracks that have never been officially released. Most of these songs have never been heard before. Others are "fan favorites" that were never available until now.

Hands Down
Just Say The Word
One Last Time
Too Much For Me
It's Over Now
Right On Time
What's Behind Your Name?
It's Not Easy
Do It To Me
I Wonder
VIP Girl
Too Much For Me (Original version)
My Page
Follow Me on Twitter
Nothing's Ever Good Enough
Don't Say
I Can't Stop
Proud
All My Love To You
Don't Say (Acoustic demo)

MORE BONUS SONGS
Taryll shared his journey of creating solo and digital music since 2006 by previewing early, rough or demo versions of his tunes through various online platforms before the release of his official solo debut EP's in 2012. Most of those tracks ended up mastered and released on Digital 8 (Bonus Songs) in 2020, however you can listen to the early versions of those songs here. 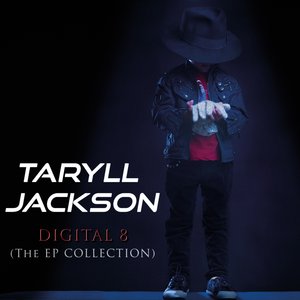 The EP Collection offers 30 tracks. All 15 songs from the EP's released in 2012: My Life Without You and Undeniable. Plus, 15 new remixes/alternate versions. 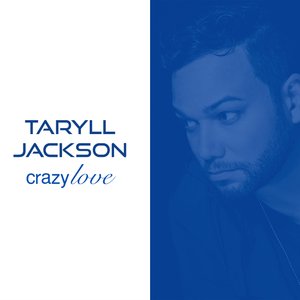 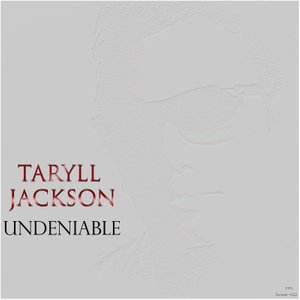 Undeniable
Can't Stop Falling in Love
Tonight
Hope
You Girl
Dance Floor
What Can I Do to Change Your Mind?
Best of All Time 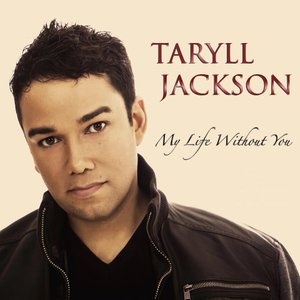 MY LIFE WITHOUT YOU

SHE WAS THE ONE

THE NEXT TIME I FALL IN LOVE

WITHOUT YOUR LOVE (Slow Jam Remix)

START IT ALL OVER AGAIN

BEST OF ALL TIME 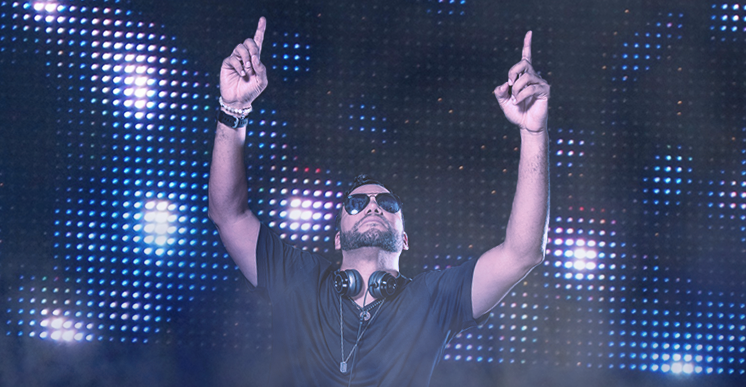