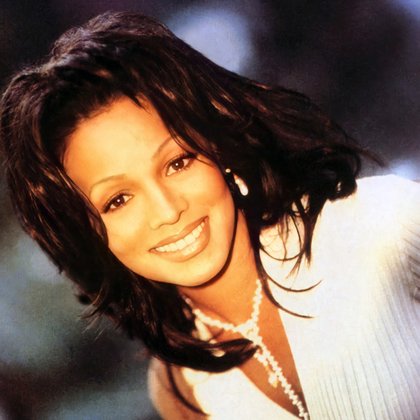 Maureen Reilette was born May 29th, 1950 as the first child of Joseph and Katherine. Rebbie Jackson, like her siblings Janet, La Toya, and Randy, was out of the public eye when her brothers stormed the music world as the Jackson 5. She and La Toya sang in church with their mother and she even won some dance contests with brother Jackie when they were little. Like most eldest children, she often played a caretaker role, looking after her siblings and helping with cooking and cleaning around the house.

Rebbie married her childhood sweetheart, Nathaniel Brown, at the age of 18. Rebbie’s first child, Stacy, was born in 1971.

In the 70’s Rebbie took her first serious steps into the show business as she took part in several family shows. After that, Rebbie began a professional singing career, becoming a cabaret singer and background vocalist. And in the 80’s she released her solo albums successfully with “Centipede” written by Michael as her biggest selling hit. Despite lots of criticism for releasing an album during the height of Jackson mania, Rebbie was labeled “the Jackson family’s best kept secret.” She enjoyed a promotional tour that included numerous club dates. Rebbie and her family welcomed the birth of her third child, Austin, during the period between her debut release and her sophomore album (1985).

In the 90’s, Rebbie worked on a number of projects. She helped her family develop an autobiographical TV miniseries called The Jacksons: An American Dream. She also helped to organize a The Jackson Family Honors TV show and "Forever Young" was recorded for Free Willy 2: Adventure Home soundtrack.

In the late 90’s and early 2000’s, Rebbie showcased her talents in a Las Vegas show featuring many of her songs as well as tunes made famous by her brothers and other artists. Rebbie enjoyed a run at the Venetian and Castaways hotels and casinos.

Rebbie supports her daughter Yashi as an advocate for mentall health and she opened up about her daughter Yashi's battle with bipolar disorder and schizophrenia in an attempt to reduce to stigma surrounding mental illness. Rebbie headlined the the Pick Up The Phone project tour in 2011.

To date, Rebbie has not enjoyed or ambitioned the level of success shared by many of her siblings. Rebbie remains a devout Jehovah’s Witness and staunch supporter of the Jackson family and her own family. She has supported efforts by her daughters and her son to enter the music industry. Rebbie's husband Nathaniel passed away in January of 2013. Since 2017, she is taking care of Jackson family matriarch, her mother Mrs Katherine Jackson. She is a silent force that keeps the first and next generations of Jacksons strong, connected and together as one. 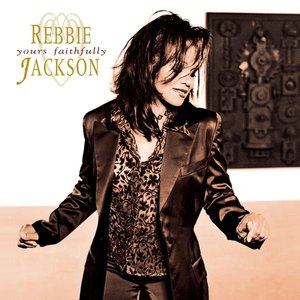 What You Need
Play Your Game
Yours Faithfully
Get Back To You
I Don't Want To Lose You
Fly Away
You Take Me Places
Once In A Lifetime Love
Baby, I'm In Heaven
Koo Koo
Centipede 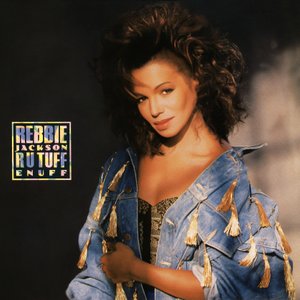 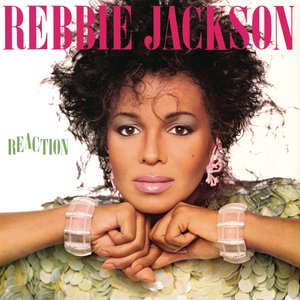 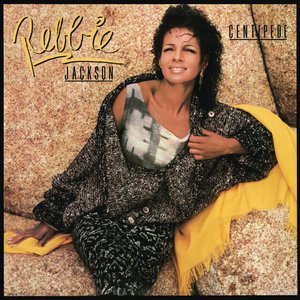 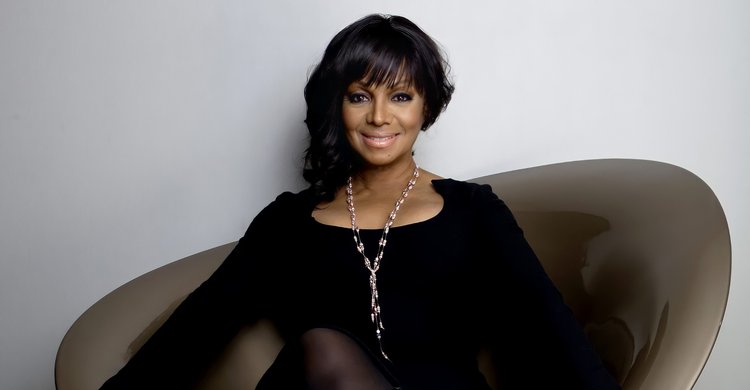