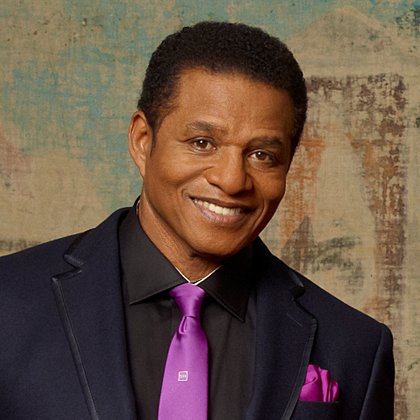 Born in East Chicago as the eldest of six brothers, Jackie was born on his mother Katherine's 21st birthday. He started dance and tap lessons at age of four, and his signature high voice led him to become co-lead singer of The Jackson Five and The Jacksons. Because he is the oldest son, he was most aware of the start and success of the Jackson Five. His childhood was taken away, but Jackie enjoyed this way of life also.Sports was another hobby of Jackie. When he was 19 he gave up a promising American Football career for music. Besides, the incredible huge success of the Jackson 5 and The Jacksons.

In 1973, at the age of 22, Jackie released his first solo album, self-titled Jackie Jackson. This album was a rare piece of recording by Jackie, apart from the Jackson 5. It took Jackie 16 years to make another album. In 1989, Jackie released his second solo record with Polygram, titled Be The One, which included two releases ("Cruzin'" and "Stay") that would top the charts for over four months. In November 2010, Jackie returned to the music scene with the release of his single, "We Know What’s Going On".

Even though Jackie plays instruments like guitar and piano, he only sings on songs by The Jackson Five and The Jacksons. He is the lead singer on songs like “Wondering Who” and “Wait".

Jackie is most proud of his work, which focuses on charities and people in need. He has been instrumental in raising tens of millions of dollars to fund research for Aids, Cancer and Diabetes, and to help end homelessness among children in Africa. With tremendous support from the Los Angeles Lakers, Jackie is an active board member for the non-profit organization “Its Time For Kids” and provides hands on teaching to inner-city children about the creative process in the studio, after which they sing and record a song together

In 2002, Jackie founded Futurist Entertainment, and his son Siggy Jackson aka DEALZ was signed to his label Jesco Records, a division of that company.

In 2012, Jackie and his brothers reunited to get back on the road and they have been performing shows and festivals ever since.

Jackie is a consultant for his brother Michael’s Estate, keeping his brother’s musical and humanitarian legacies alive through various endeavors such as the Michael Jackson/Cirque du Soleil collaboration.

Together with his wife Emily, Jackie joined forces with Robert Milder, the founder of dutch-based sustainable furniture brand Van de Sant. With their shared vision, they are committed to ensuring that we will reshape this world for many generations to come. Together, they will bring sustainability straight to your living room to make this world a better place.

With an impressive 250 million records sold worldwide, the Jackson 5 were inducted into the Rock and Roll Hall of Fame in 1997 making Jackie a true musical figure. Not only does Jackie play an impressive role in the history of music, his love for music prevails through his artist mentorships under his current music label Critically Amused.

Jackie is currently putting together a charity concert that will happen sometime in the fall of 2022 in Las Vegas. It will also include a host of other performers. 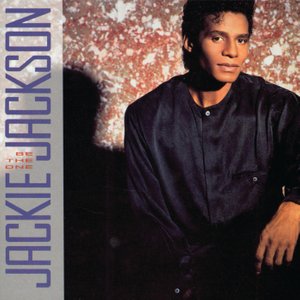 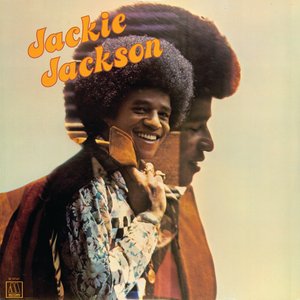 THAT'S HOW I FEEL

WE KNOW WHAT'S GOING ON

Dealz feat. Jackie Jackson songs "Life Ain't Easy" and "All I Wanna Do"

2011 Song "Letter In The Sky" AI featuring The Jacksons

2009 Song "This Is It" by Michael Jackson featuring The Jacksons 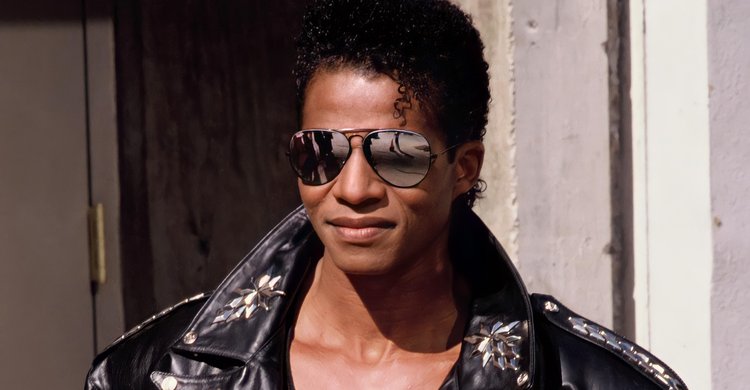