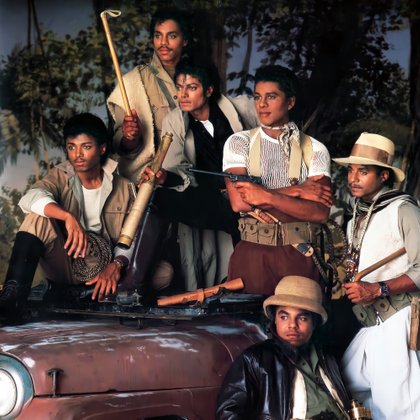 By 1975, most of the Jacksons opted out of recording any more music for Motown desiring more creative control and royalties. Papa Joe began negotiating to have his boys sign a lucrative contract with another company, settling for Epic Records, and signed Jackie, Tito, Marlon, Michael and Randy with the company in June of 1975. Absent from the deal was Jermaine, who decided to stay with Motown. The group The Jackson 5 continued as The Jacksons.

In November of 1976, following the debut of the family's weekly variety series, the Jacksons released their self-titled Epic debut album The Jacksons. Featuring "Enjoy Yourself" and "Show You the Way to Go", the album went gold, followed by the album Goin’ Places, released in 1977. Renewing their contract with Epic, the Jacksons were allowed full creative control on their next recording, Destiny, released in December 1978. Featuring their best-selling Epic single to date, "Shake Your Body (Down to the Ground)", written by Michael and Randy, the album sold over a million copies. Its follow-up, 1980's Triumph, also sold a million copies, spawning hits such as "Lovely One" and "Can You Feel It". In 1981, they released their fifth album, a live album that eventually sold half a million copies. The live album was culled from recordings of performances on their Triumph Tour.

In March of 1983, with Jermaine, the Jacksons performed on Motown 25: Yesterday, Today, Forever, the same show where Michael debuted the moonwalk during a solo performance of "Billie Jean". Following the success of the reunion, all six brothers agreed to record a sixth album for Epic, later released as Victory in 1984. Their biggest-selling album to date, it included their final top ten single, "State of Shock". In July of 1984, the Jacksons launched their Victory Tour. The group performed 55 concerts to an audience of approximately 2 million and the tour sold what was then a record number of ticket sales.

Michael announced he was leaving the group after their final performance at Dodger and a few months later Marlon left the group to pursue a solo career. Besides Michael and Jermaine, Marlon released his solo debut in 1987, Jackie his second album in 1989 and in that same year Randy worked on and album with a band called The Gypsys and released an album in 1989.

In 1989, five years after their last album, the remaining quartet of Jackie, Tito, Jermaine and Randy released 2300 Jackson Street, with Jermaine performing most of the lead vocals. After a brief promotional tour, the band went into hiatus. Besides Michael, all the brothers spent time as a husband and father to children and worked on their own careers, projects and businesses.

Adored by millions of fans the world over, the Jackson brothers forever changed the landscape of popular music. Idols unlike any other in music history, the Jacksons redefined, reinvented, and reinvigorated popular music as we know it. Their timeless tracks remain every bit as infectious, incomparable, and iconic today as when they were first released. The Jacksons’ unique brand of soulful pop-funk, their lengthy catalogue of hits, and their impeccable live performances have made them one of the most beloved musical acts of all time.

The Jacksons signature sun-drenched harmonies, energetic stage presence, and roster of smash hits have left an indelible mark on popular music: the name ‘The Jacksons’ is known around the world, and they remain the biggest-selling family in music of all time. 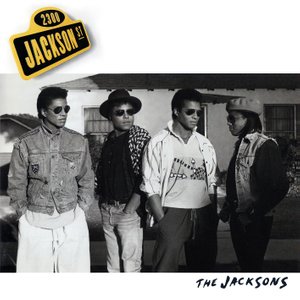 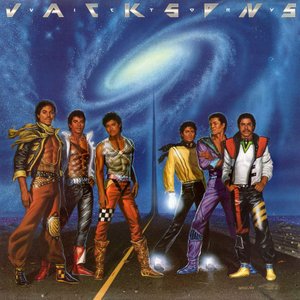 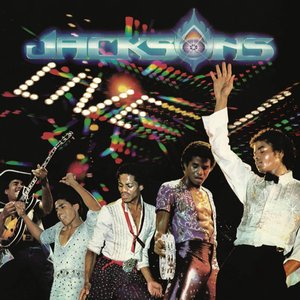 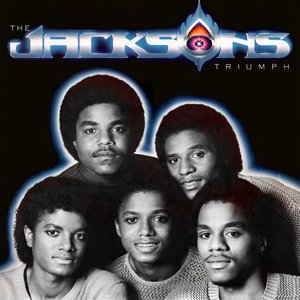 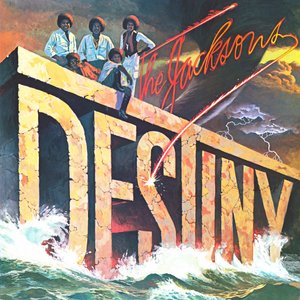 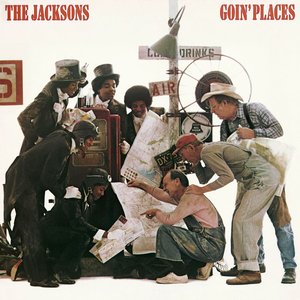 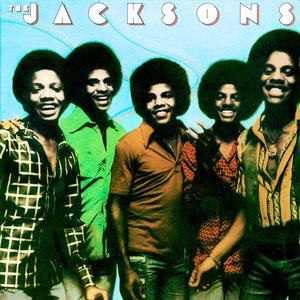 2011 Song "Letter In The Sky" by AI featuring The Jacksons

2009 Backing vocals song "This Is It" by The Jacksons

1987 Song "Time Out For The Burglar" by The Jacksons

1985 Backing vocals song "We Are The World" by Jackie, Tito, Marlon and Randy

The Jacksons LEGACY: From the Family Archives

This book is the definitive behind-the-scenes chronicle of the Jacksons’ lives and careers. The Jacksons: Legacy is the first ever official book on the the Royal Family of Pop. This major volume reveals the untold, unseen and utterly unforgettable story behind the legend that is the Jacksons. Four specially commissioned chapters deftly weave together an unprecedented 12 days’ worth of exclusive interviews with the brothers, recounted in their own words, with contributions from key players throughout their careers. 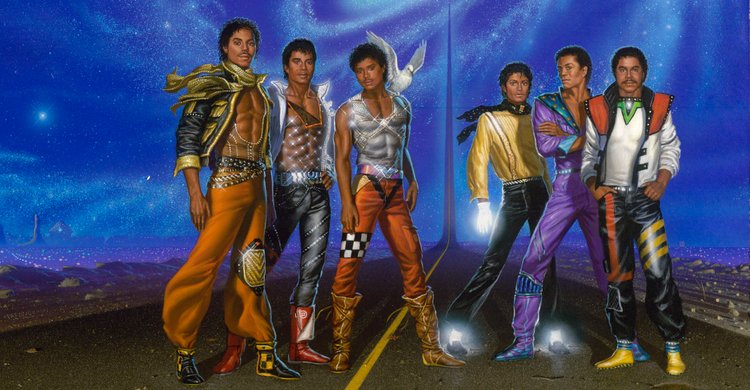