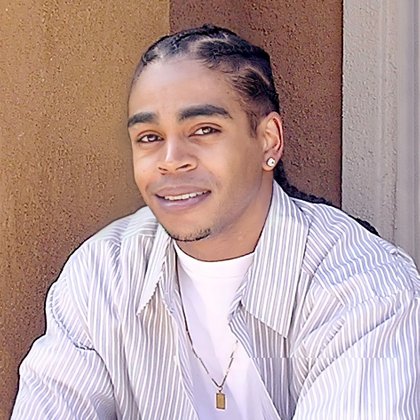 Marlon “Chye Beats” Jackson Jr. descends from music royalty. He is no stranger to the music industry and first experienced his desire to produce while viewing platinum selling artist Nas perform from backstage at the San Diego Sports Arena in California. After that experience, Marlon was determined to build his own studio and produce quality music. As a multi talented producer Marlon works the boards effortlessly but can also fluently play the drums and guitar.

Together with Patrick “Street Poet” Dockett, Marlon produced countless tracks in 2008 and released an album. They also performed in clubs and galleries throughout the San Diego area. However, later in 2008, Patrick reported that the group M.D.P. was no more, as he and Marlon Jr. parted ways. 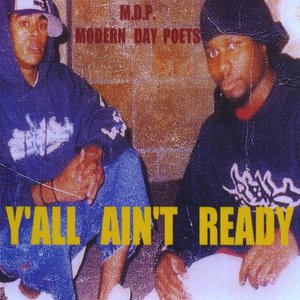 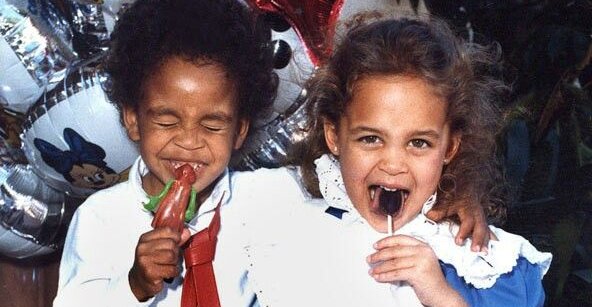