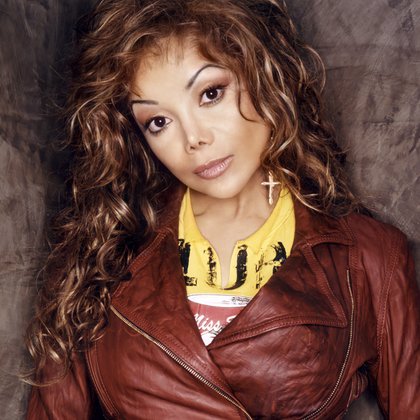 Born into America's Royal Family of Pop Music, The Jackson's, La Toya was exposed to the world of entertainment at an early age. She made her debut at the MGM Grand Hotel in Las Vegas, tap dancing and singing with her brothers The Jackson 5. LaToya Jackson has generated lots of controversy, although it's been outside the music arena.

La Toya sang background vocals for before going solo in 1979. Coming from an extraordinary talented family, naturally La Toya decided to make show business the focus of her life. She has performed for fans in more than 90 countries around the world. During her drudging for her own career La Toya meets Jack Gordon. After awhile he becomes her manager and husband, and La Toya alienates more and more from her family.

La Toya's divorce from husband/manager Jack Gordon was finalized in 1997, allowing her to reconcile with her family and begin working on her comeback. The single "Just Wanna Dance" appeared in 2003 but was released with the nickname -- Toy on the label. The single appeared on her 2005 album Starting Over, released by the Ja-Tail label

In 2011, La Toya published the autobiography Startin' Over. The title of the book is a reference to how La Toya "started over" after divorcing her abusive manager Jack Gordon. The title is shared with her comeback record, Starting Over, which was released on the same day as the book. La Toya wrote the book for people who have endured abuse, for women cannot allow men to rob their self-esteem and self-worth. The book picks up from where La Toya's previous autobiography, Growing Up In The Jackson Family, left off.

As a television personality, La Toya has appeared on numerous talk and variety shows as well as television series throughout the world starting with; the Jackson Family Variety Show, Armed & Famous, Celebrity Big Brother UK, Celebrity Apprentice, as well as All Star Celebrity Apprentice, America's Next Top Model, RuPaul Drag Race, Beverly Hills 90210, The Masked Singer and The Match Game just to name few. She also participated on the Food Network Celebrity Worst Cooks in America and won for Charity.

La Toya has also co-hosted The View and The Talk, many times over; she was also hired by Access Hollywood to be their celebrity correspondent on Dancing With The Stars. She also starred in her own reality show for two seasons and produced it on the Oprah Winfrey Network (OWN), entitled Life With La Toya.

La Toya has also executive produced the docudrama, movie Dancing In Jaffa and the thriller 21Days. 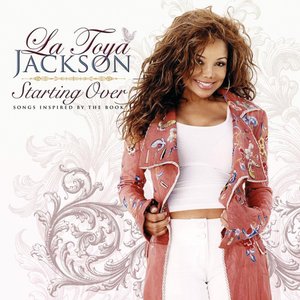 Songs that inspired the book Startin' Over: 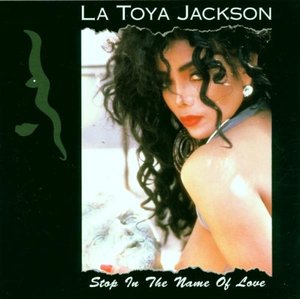 STOP IN THE NAME OF LOVE 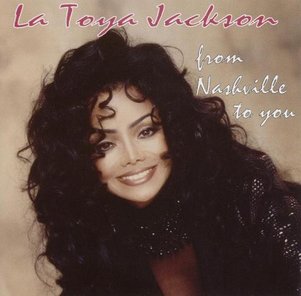 FROM NASHVILLE TO YOU 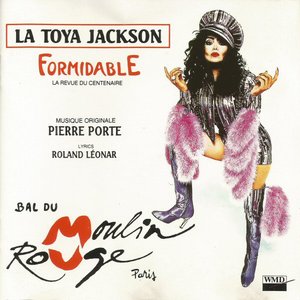 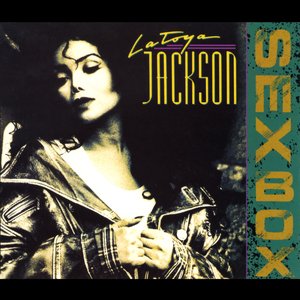 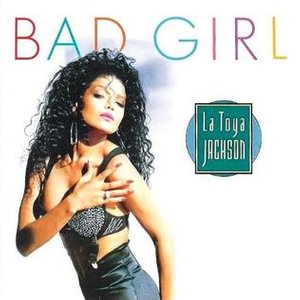 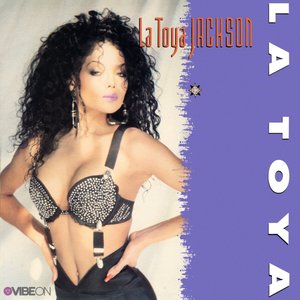 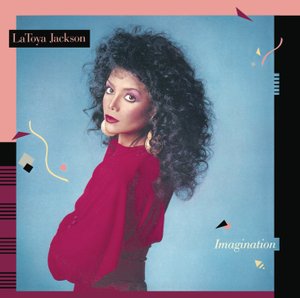 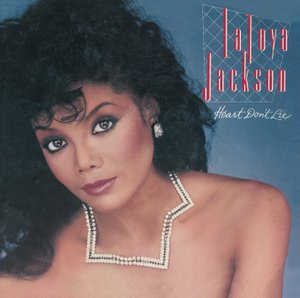 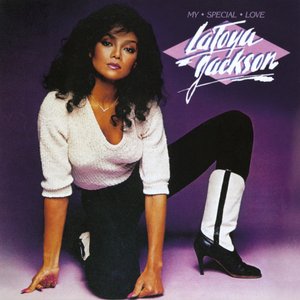 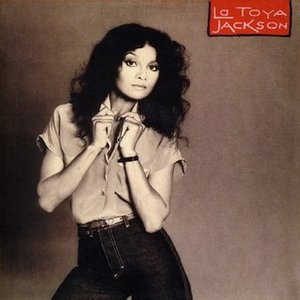 If You Feel the Funk
Save Your Love
My Love Has Passed You By
Are You Ready?
Night Time Lover
A Taste of You (Is a Taste of Love)
Lovely is She
If I Ain't Got It

(singles not related to a studio album, besides Starting Over)

I DON'T PLAY THAT

WE ARE THE WORLD 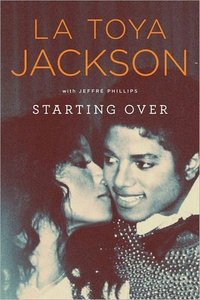 Not just the story of the world’s most renowned family, La Toya's memoir will inspire anyone who feels as if their life has fallen apart and there’s nowhere to go, unless they too can learn to truly start over... 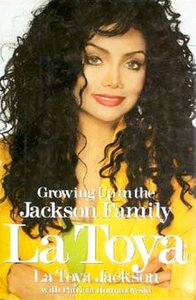 GROWING UP IN THE JACKSON FAMILY 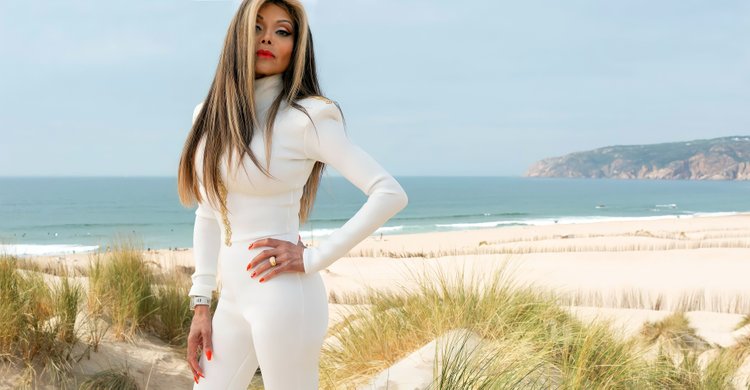