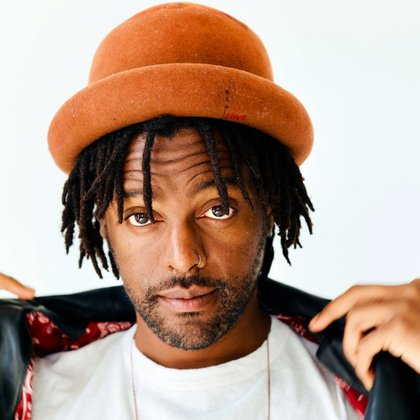 Austin Brown is a Los Angeles native and a gifted singer, songwriter, entertainer, musician and producer.

During his childhood, Austin has pretty much stayed out of the spotlight in his childhood. Auggie played instruments during several showcases of Rebbie in The States in 1998, but other than that, he did not make many appearances in video clips or shows like many of his cousins did. Austin was working on his musical skills in silence and surprised everyone when he announced that he was entering "the family business" in 2004.

For Austin, being of pop royalty is a responsibility, rather than a privilege; he has a lot to live up to – and knows it. Austin creates a really off-the-wall style for his generation by taking the old school feel, updating it to today and reminding people that it’s OK to be musical, it’s OK to play instruments, it’s OK to love melodies, do harmonies and dance.

Austin Brown shared a lot of songs on Music Mondays. Some of those tracks were released and many other of those tracks presented did not end up on any official release (yet).

Over the past decade, Austin performed a series of scheduled and pop up intimate, acoustic Guitar and Microphone shows and live band performances in the United States, Dubai and Paris.

Austin has been been releasing and producing music and performing under his own name, and as part of underground projects and formations such as Caliyork (with east coast DJ Tony Touch) and his band BLVK CVSTLE. Austin also started the Canyon Sessions movement, which is a place and regular event where singer/songwriters, musicians, poets, spoken word artists join together to share and appreciate each others art in an acoustic space.

Austin and his band and production team continue to stay creative and busy producing, making and performing music through a gumbo of genres.

In 2021, Austin released a long-desired project which is an instrumental jazz piano album titled Heart Over Mind.

Austin is in the process of filming Frequency episodes for LA TV which features himself and creative artists and friends and performances and more.

The Festival is Austin's next album, which is a celebration of life, of being proud, of being black, of being a student of the world. The Festival speaks about systematic programming, being open, being honest with what you want out of this journey being a positive person, being loving and being kind and being aware of the things things and influences that are trying to detour you from living your best person. The Festival is also about playing, expressing, coming together. Musically, The Festival has a lot of Caribbean influences, but also rock, soul and R&B influences. The Festival is a cumulation of who Austin is as an individual and as an artist. The album's release is expected for Winter 2022/2023.

In November 2022, Austin (and his producing partner Brian London, aka BLVK) received an official 'Best Progressive R&B Album' Grammy Nomination for producing "Red Balloon" by Tank and the Bangas.

FREEQUENCY - Freedom of Expression Through Sound is a show hosted by Austin Brown that premiered on his birthday 22 November 2022 on LATV. Freequency brings together special friends and members of musical dynasties for exclusive live performances and insightful conversation. Freequency will give you an authentic look at the heart and soul that goes into each artistic endeavor crafted by a musician. 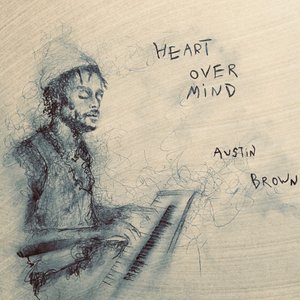 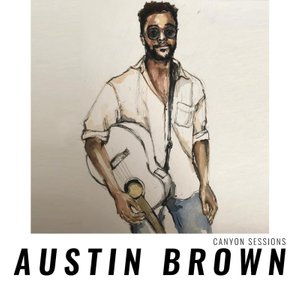 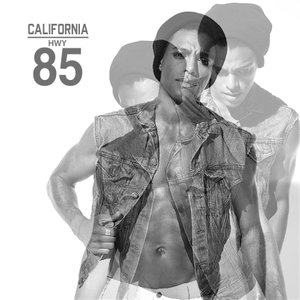 Highway 85 is a collection of music presented with various tracklists in various releases. Originally released on SoundCloud on 24 December 2012 as the EP Highway Mixtape 85, the set of songs was released on streaming platforms with a bonus track ("Feel It Again") on 29 June 2013. The songs were then pulled from the digital music stores and re-released again on 6 February 2017 with a couple of songs added and replaced.

SHOW UP AT MY PLACE

ONCE IN A LIFETIME

Many songs created by Austin have not been released or made available yet. The tracks listed below are unreleased as a studio version, however performed live by Austin on stage.

Austin shared a lot of songs on Music Monday through various online platforms.

In 2012, Austin Brown presented Music Monday, sharing one song per week (between 14 February and 2 July). Some of these tracks*

In the years before Music Monday and the project Highway 85, the following tunes were shared between 2004 and 2011: 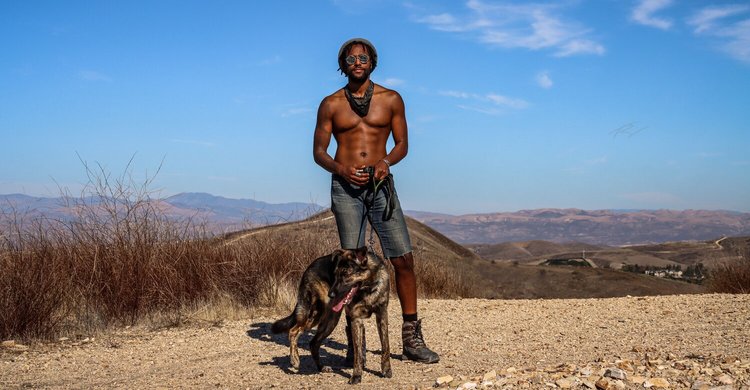