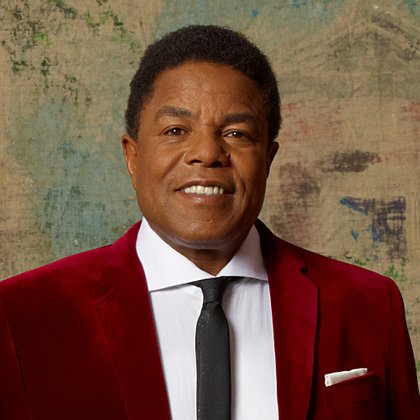 Born Toriano Adaryll Jackson, Tito has spent his entire life enchanting music lovers with soulful harmonies interwoven with curvaceous rhythms as a member of Motown’s greatest discovery, The Jackson 5, and presently as a multi-faceted solo artist. Tito’s unyielding passion for blues, R&B, pop, and other music forms is the secret to his boundless energy and rare achievements in the ever-changing entertainment spectrum.

In 1962, before the Jackson 5 and the Jacksons, Tito performed in a local group called The Jackson Brothers. After competing and winning local talent shows in and around Gary, the precocious brothers were victorious again on the most prestigious amateur stage of all — Manhattan’s Apollo Theater. In that same year Tito and his brothers made their first studio recording (local label), titled “Big Boy.” Not only did it turn out to be a local hit, but it set the stage for a partnership with Motown Records (1969).

Tito and his brothers signed with Epic Records and officially came under a new name, The Jacksons, in 1976. In 1978 he co-wrote the songs “Everybody,” “Destiny,” and “Push Away” for his new record label. As the group The Jackson’s, including Tito, they self-produced the Destiny album. Later, for the Victory album Tito produced, wrote, and sang on “We Can Change The World,” which was featured on their popular Victory Tour.

A father of three men (Taj, Taryll, and TJ), known to the music world as 3T, Tito works closely with his sons. This is consistent with the fine direction that he received from his loving mother Katherine and his caring father Joe. In addition to working with sisters Janet, Rebbie, and La Toya, Tito has worked with countless fine musicians, singers, and producers, such as the preeminent production team of Gamble & Huff, LA Reid & Baby Face, and the versatile Howard Hewitt.

In 1997 Tito and his brothers were ceremonially honored as inductees of the well-respected Rock & Roll Hall of Fame.

Tito started making his mark as a solo artist in 2016, placing music in the charts as the ninth and final Jackson family sibling with the hit single “Get It Baby”. Continuing on that success, Tito's solo debut album TITO Time was released, as well as a few singles.

Tito Jackson’s eclectic musical arrow is aimed in the direction of diverse genres, R&B, blues, and pop. And at this juncture, Tito plans a series of recording ventures that will featug a caravan of styles and by doing this, fans around the globe will experience the true essence of Tito Jackson as a premier solo artist and as one of music industries’ group icons. Tito also rocks the world through various riveting live shows with his brothres, his own band and the BB King Blues Band.

As an international artist, the demure Tito has garnered great respect from his peers and fans alike. His emphasis on fairness and loyalty in the music business community is a hallmark of his aplomb and selfless style.

Tito’s love of music can be transcended only by his undying love of God, family, and friends. Tito’s mark on music history and the rich legacy that he established is one that has stood the test of time and is one that will flourish for as long as there is a song to sing!

Tito Jackson is still towering at the top of the game and continues to grow as a musician and performer, with his blues album Under Your Spell as the extraordinary present he has bestowed on the listening public. Tito Jackson's innate abilities as a singer, songwriter, guitarist, producer and arranger shine through brilliantly, creating a special recording that is destined for airplay and rave reviews in a number of formats. 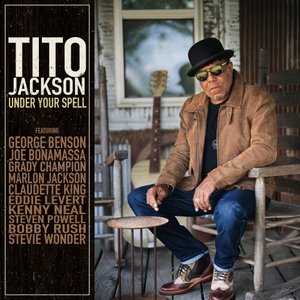 Under Your Spell featuring Joe Bonamassa

You're Gonna Push Me Too Far 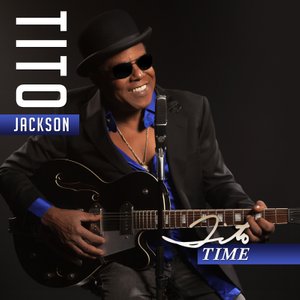 Get It Baby featuring Big Daddy Kane
When The Magic Happens featuring Jocelyn Brown
Put It On Me
We Made It
One Way Street
So Far So Good featuring 3T
On My Way Home
Jammer Street featuring 3T
She Gotta Go
Not Afraid featuring Roo
Cruisin’ featuring Betty Wright
T.I.T.O. Love
I Ain’t Goin’ Nowhere featuring 3T
Home Is Where The Heart Is

Get It Baby (Radio Edit)

WHEN THE MAGIC HAPPENS

Make Your Mind Up

Letter In The Sky

We Are The World

Escape From The Planet of the Ant Men

Take The Ball And Run

1982 Arrangements, (backing) vocals, musician, guitar and produced by Tito Jackson for the album by Steven & Sterling 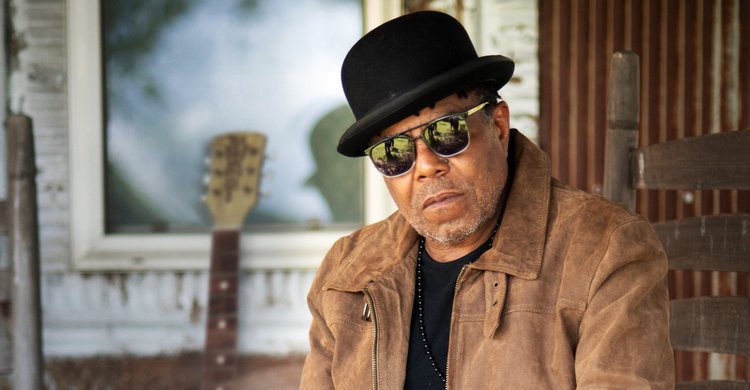