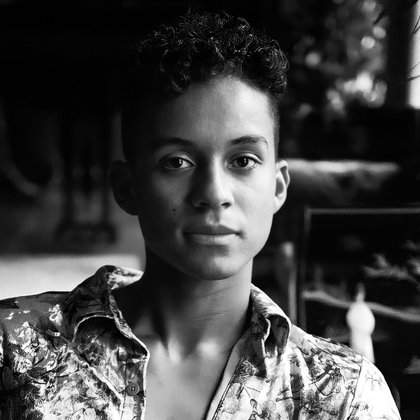 Jaafar Jackson is a rising singer, songwriter and entertainer born on July 25, 1996 in Los Angeles, California.

As a young child, Jaafar had aspirations of being a professional golfer, however, having grown up surrounded by a family of iconic entertainers in Encino, California his entire life, it was only natural that Jaafar followed suit. He is the second youngest son to legendary singer, songwriter, and producer Jermaine Jackson and nephew to the King of Pop, Michael Jackson.

As the Jackson family notably holds the most powerful musical influencers in the world, Jaafar naturally has an amazingly eccentric and extraordinary taste in music. Along with listening to film scores, Jaafar spends his time showcasing a great deal of variety in his selections from icons such as Sam Cooke, Marvin Gaye, Stevie Wonder to Nat King Cole, Johnny Mathis and his family's music.

Beginning his music career at the tender age of 12, Jaafar is well versed in playing the piano and has developed a slew of techniques and a wealth of knowledge of music and artistry. Jaafar and his younger brother Jermajesty originally planned to be a music group, however they are now both preparing a solo career while doing stuff together as well.

A creative spirit, Jaafar also shares his appreciation for the arts which includes drawing, traveling and a keen love for fashion. Outside of America, his favorite places to visit are Hong Kong and Austria. The landscaping, shops, and great energy are what Jaafar says makes these places dear to his heart.

In 2017, Jaafar made his modeling debut as well as his stage debut, when he performed together with his father Jermaine and brother Jermajesty singing "The Christmas Song" live on stage with a full Metropole Orchestra for the televised MAX Proms event in the Netherlands.

Jaafar made his solo artist stage debut in 2018 at the Dolby Theatre in Hollywood performing a set of four songs ("You're The One", "Take Control", "Hurricane" and "Stir Me Up") with 1500 or Nothin' at an event titled The Reveal.

Jaafar is going to be a superstar and his music and his mission is to provide social impact in the world. Jaafar also supports social causes to continue the social impact legacy begun by Michael Jackson and currently championed by members of the Jackson family, including father Jermaine.

Mentored and guided by father Jermaine, Jaafar has been spending a lot of time in the studio and working on music with a diverse team of producers and writers for a few years.

With his long anticipated debut single and music video “Got Me Singing” released on 28 June 2019, Jaafar Jackson started raising his own bar. With it’s bold, flirtatious lyrics backed by it’s Caribbean inspired melodic content, “Got Me Singing’” has a certified summertime vibe. Shot in Vidigal, Rio de Janeiro, Brazil, the accompanying video has since garnered almost 8 million views on YouTube. With it’s eye-catching choreography intertwined with an intoxicating, yet chill atmosphere, this was to be expected.

With dreams of traveling to Paris and collaborating with renowned producer Rick Rubin, Jaafar’s timeless tenor voice, captivating swagger, and magnetic Pop and R&B vibe are sure to lead him to influence people of all demographics. He wants to be remembered as an artist who makes great music by telling stories, all while inspiring people to be themselves. 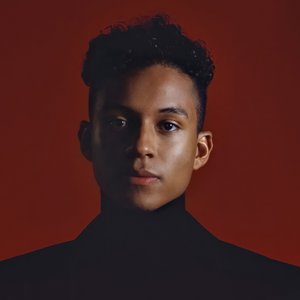 Jaafar is taking the time to create incredible, hot and mind-blowing songs to surprise everyone when he releases his debut album. 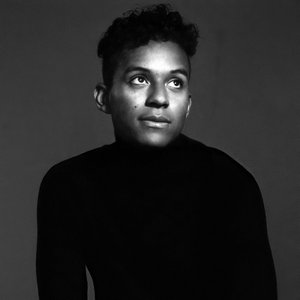 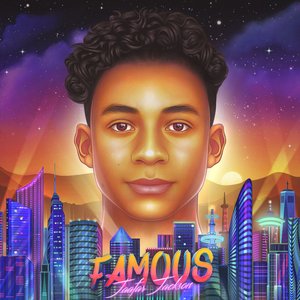 Jaafar worked with producer Hardy Indiigo and completed an album that ended up unreleased. 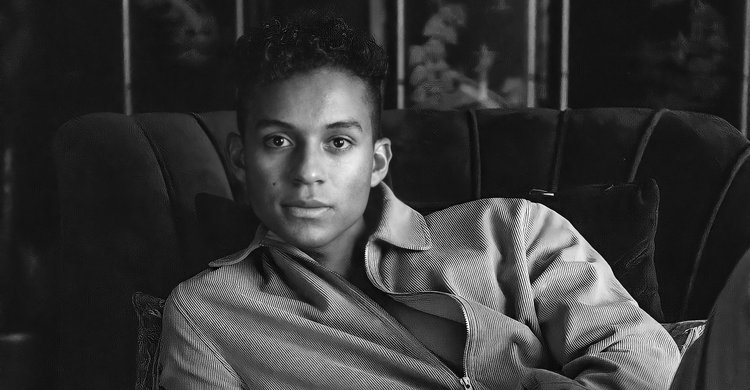