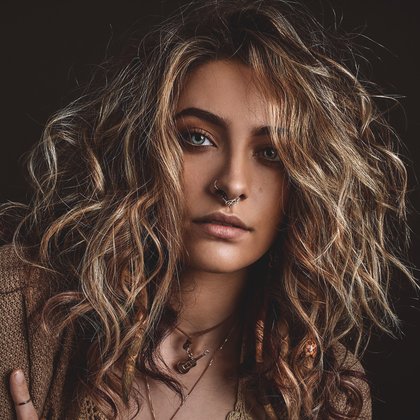 Paris Jackson has lived a life that's veered between sheltered and agonizingly exposed. She is a pure child of the 21st century, with her mashed-up hippie-punk fashion sense and boundary-free musical tastes. But she is, even more so, her father's child. Paris is similar to Michael, in all of her strengths, and almost all of her weaknesses as well. She's very passionate. She is very emotional to the point where she can let emotion cloud her judgment.", says brother Prince. Paris has more than 50 tattoos, sneaking and nine of them are devoted to Michael Jackson, as her father brought her nothing but joy and she likes the reminders of this joy inked on her body.

Paris (aka PK) describes herself as a Musician, Traveler, Treehugger, Lightworker and Activist. She is also a model (represented by IMG Models) and an actress.

Paris has been a devoted music fan all her life and dabbled in making her own, but has been hesitant to call herself a singer-songwriter until now. Paris debuted her music and singing career as one half of acoustic duo The Soundflowers with Gabriel Glenn, a band that was formed in 2018 making music described as: Original music from a SoCal folk band just tryna do the damn thing.

To coincide with the music debut and EP release, The Soundflowers’ beginnings (and endings) were documented in the Facebook Watch program Unfiltered: Paris Jackson and Gabriel Glenn which explored the group’s music, alongside Paris’ own personal life including her spirituality, sexuality and family life.

Paris released her solo debut single and music video “Let Down”, a song that started in her bedroom with just a guitar and is about coping with the heartache after her breakup from Gabriel Glenn. Paris turned her pain into art and her ethereal acoustic sound as alternative folk. Paris Jackson's solo debut album wilted was released on 13 November 2020.

She moved on to collaborate with other artists and bands that she admires and released singles with The Struts and the Manchester Orchestra.

After releasing an album, EP and various singles, Paris Jackson emerged as a stage performer since 2022 by performing TV shows, festivals, gigs and pop ups shows in the United States and Europe (Paris, France) and getting on the road for tours with Patrick Doney, The Revivalists and Silversun Pickups. 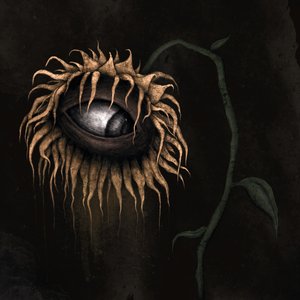 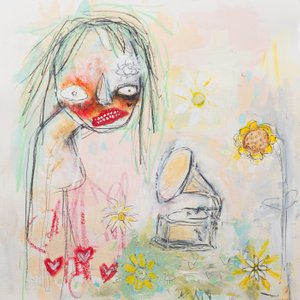 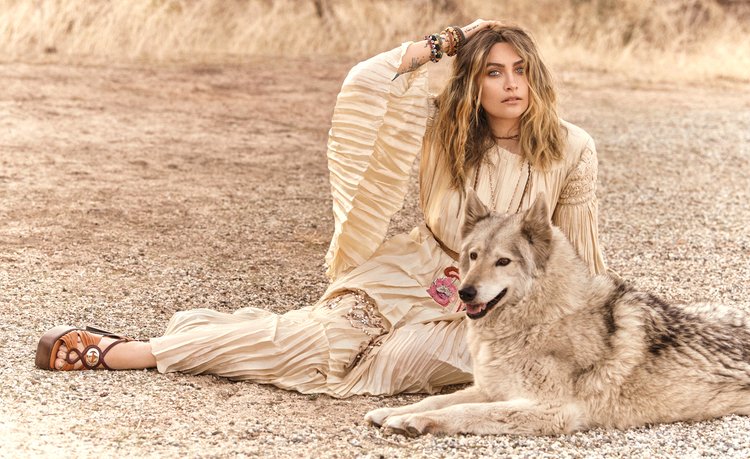