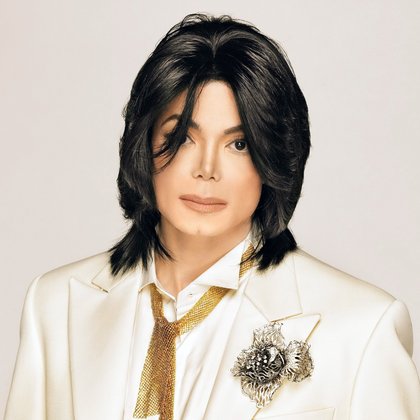 Michael Jackson was the Greatest Entertainer and Greatest Humanitarian that ever lived. Dubbed the "King of Pop", he is regarded as one of the most significant cultural figures of the 20th century. Over a four-decade career, his contributions to music, dance, fashion, and philanthropy, along with his publicized personal life, made him a global figure in popular culture. He continues to influence artists across many genres, and through stage and video performances, he popularized complicated dance moves such as the moonwalk, to which he gave the name, and the robot. Michael Jackson is the most awarded music artist in history.

Michael made his professional debut in 1964 with his elder brothers Jackie, Tito, Jermaine, and Marlon as a member of The Jackson 5. Michael began his solo career in 1971 while at Motown Records, and became a solo star with his 1979 album Off the Wall.

Michael's music videos, including those for "Beat It", "Billie Jean", and "Thriller" from his 1982 album Thriller, are credited with breaking racial barriers and transforming the medium into an art form and promotional tool. He helped propel the success of MTV and continued to innovate with videos on the albums Bad (1987), Dangerous (1991), and HIStory (1995). Thriller became the best-selling album of all time, while Bad was the first album to produce five US Billboard Hot 100 number-one singles with "I Just Can't Stop Loving You", "Bad", "The Way You Make Me Feel", "Man in the Mirror", and "Dirty Diana".

From the late 1980s, Michael Jackson became a figure of controversy and speculation due to the media bullying him regarding his changing appearance, relationships, behavior and lifestyle.

Michael was accused of child molestation various times and in 2005 he was acquitted on all charges and proven not guilty in a trial by court. Michael Jackson was investigated not only by the police and child protection agencies but was also secretly investigated by the FBI over a period of 10 years. The publicly available FBI report concluded that there was absolutely no evidence of any wrongdoing on Michael Jackson’s part.

In 2009, while preparing for a series of comeback concerts, This Is It, Michael tragically died from an overdose of propofol administered by his personal physician, Conrad Murray, who was subsequently convicted of involuntary manslaughter.

Michael Jackson is one of the best-selling music artists of all time, with estimated sales of over 350 million records worldwide.

Thriller is estimated to have sold 66 million copies worldwide and remains the best-selling album. Michael Jackson had 13 Billboard Hot 100 number-one singles, more than any other male artist in the Hot 100 era, and was the first artist to have a top-ten single in the Billboard Hot 100 in five different decades. His honors include 15 Grammy Awards, six Brit Awards, a Golden Globe Award, and 39 Guinness World Records, including the "Most Successful Entertainer of All Time".

posthumous albums released by The Estate of Michael Jackson 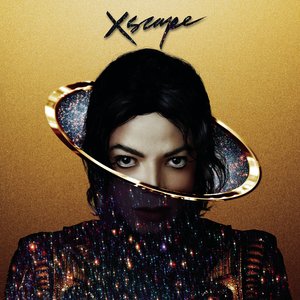 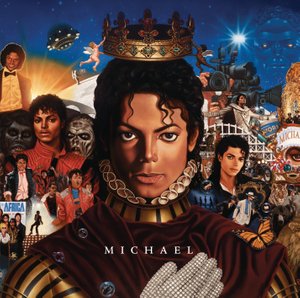 Hold My Hand (Duet with Akon)
Hollywood Tonight
(I Like) The Way You Love Me
Best of Joy
(I Can't Make It) Another Day (feat. Lenny Kravitz)
Behind The Mask
Much Too Soon 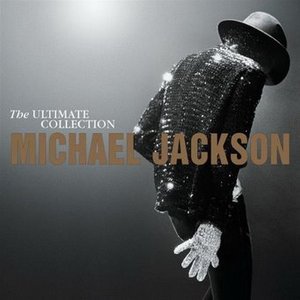 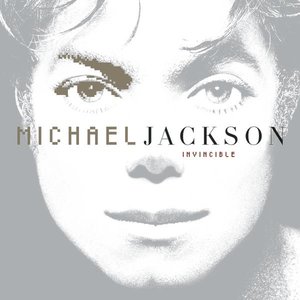 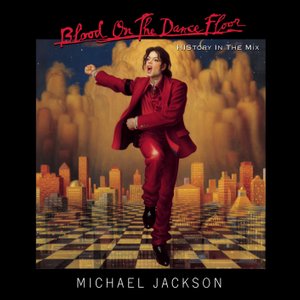 BLOOD ON THE DANCEFLOOR 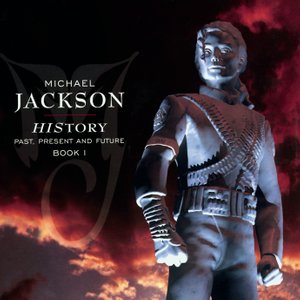 15 Greatest Hits, plus:
Scream
They don't care about us
Stranger in Moscow
This Time Around
Earth Song
D.S.
Money
Come Together
You Are Not Alone
Childhood
Tabloid Junkie
2 Bad
History
Little Susie
Smile 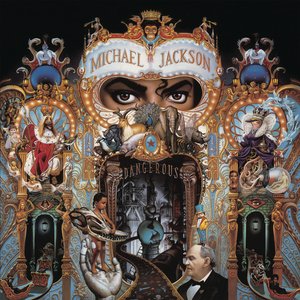 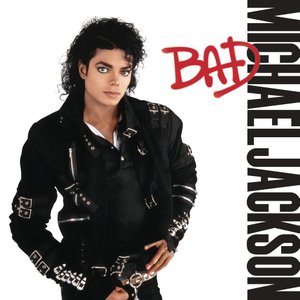 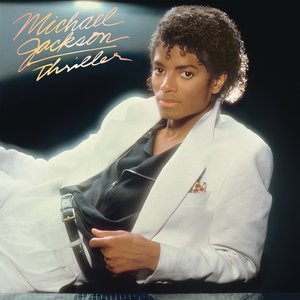 Wanna Be Startin' Somethin'
Baby Be Mine
The Girl Is Mine (with Paul McCartney)
Thriller
Beat It
Billie Jean
Human Nature
P.Y.T. (Pretty Young Thing)
The Lady In My Life 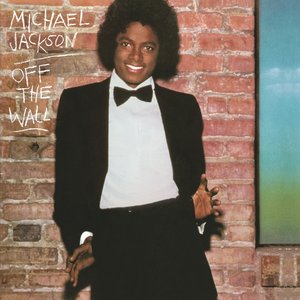 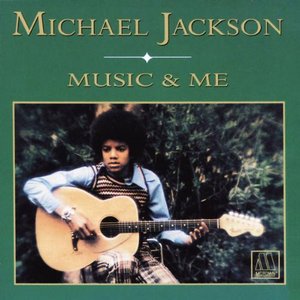 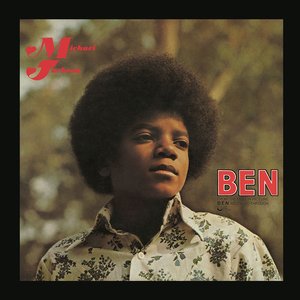 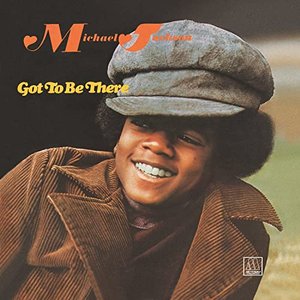 GOT TO BE THERE 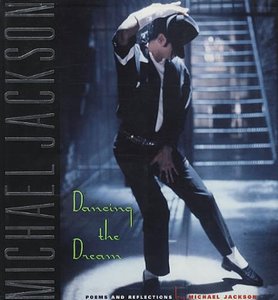 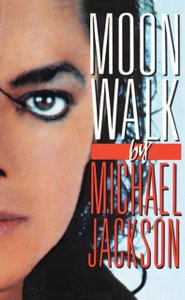 Michael Jackson's one and only autobiography. His life. In his words. 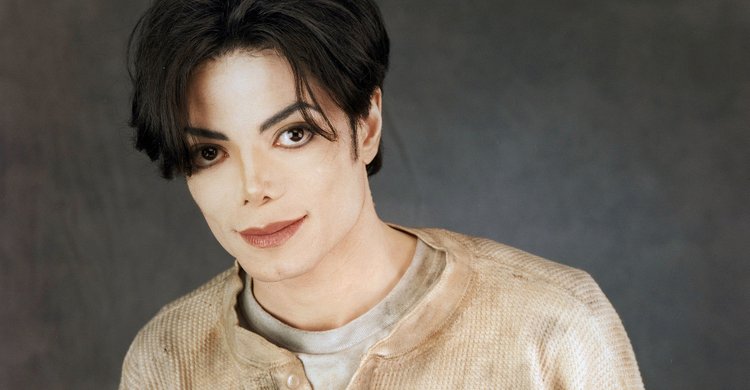