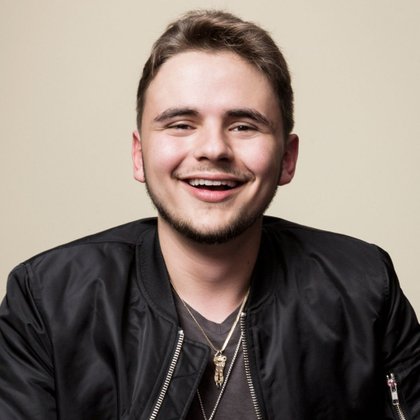 Many people have certain expectations about the Jacksons and their future. Prince does not seem at all concerned about any of them. He’s a young man prepared to set his own course, one that honors his father but does not imitate him.

In 2016, Prince launched King’s Son Productions: a company that envisions, produces, shoots, edits, and creates high quality visuals ranging from music videos and short films to feature-length films and beyond. King’s Son Productions lives up to its full-service promise by bringing projects from inception to fruition. It encompasses production,budgeting, casting, and more, literally functioning as a self-contained one-stop shop. Prince built the company inspired by a lifelong love for movies and music videos ignited and fostered by his late father Michael. Prince aims to enable creative people across art forms to realize their dreams. He focuses on linking like-minded individuals in an effort to foster the creation of timeless art across the spectrum. The ideology extends to students and professionals alike building on that undying spirit and urge to create. It’s as much about the dreams as it is the art for Prince.

The vision for King’s Son Productions is to eventually tackle film, something that Michael planned on pursuing more aggressively after This Is It. Prince has a working relationship with his father’s Estate who asked him to be brought in as a special consultant to work on 'designated projects'. Prince, who graduated from LMU with a bachelor’s degree in business administration, hopes to collaborate on a posthumous project through his company, though there are no current plans.

Prince Jackson was the executive producer and producer for the The Soundflowers' official 2020 music video "Your look (Glorious)".

Despite pursuing a career in entertainment, Prince prefers to keep a low profile. While attending high school at the private Buckley School in Sherman Oaks, Prince dabbled in theater, taking acting classes, learning sound design, building sets and working as a stagehand, and when he enrolled at Loyola Marymount University majoring in film was the obvious choice, until he talked himself out of it: he decided to major in business. There was a brief flirtation with being in front of the camera.

At Loyala Marymount University, Prince and a friend John Muto along with students launched the Heal Los Angeles organization. After graduating from university, the organization was turned into an  an official 501(c)(3) nonprofit organization. The Heal Los Angeles Foundation’s mission is to raise the quality of life for inner-city youth of Los Angeles by furnishing access to co-curricular educational initiatives that will emphasize the value of an active, healthy lifestyle, and provide the tools needed to earn an education.

Prince, along with his brother Bigi and cousin Taj, created a YouTube channel and show where they review movies. Prince is also an avid bike rider. 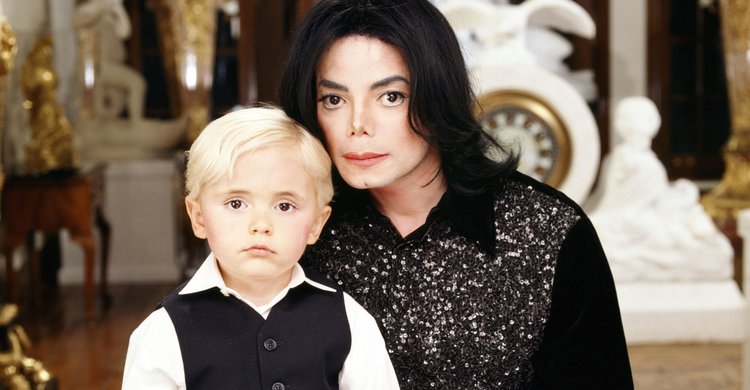