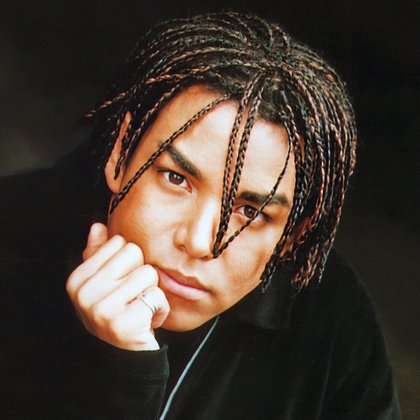 Taj Jackson was literally born into fame, appearing on a JET magazine cover as a newborn. The son of Tito Jackson, Taj was raised with a front row seat to the inner workings of the entertainment industry.

At age twelve, he followed in his father and uncle’s footsteps by forming a musical group with his brothers Taryll and TJ called 3T.  Soon after hearing their demo tape, Sony Music signed them to a record deal.

Taj and his brothers were very close to their uncle Michael who was very instrumental in developing Taj's passion for music, photography, and film.

Beyond helping Taj with his entertainment career, Michael was an emotional rock for Taj and his brothers, especially in helping them grieve for the death of their mother, Dee Dee Jackson, in 1994. With the support of Michael, Tito, and the rest of the Jackson family, 3T was able to finish their debut album, Brotherhood, later that year. The album went on to sell over three million units worldwide and forced Taj to make a difficult career decision: stay in college and pursue a film education, or focus solely on 3T and his music.

Of course, Taj found a way to incorporate all his artistic interests, and began co-directing the group’s music videos and acted as creative advisor on the Brotherhood World Tour in 1997. Since then, he has continued his music and photography career as well as fulfilling his dream as an established director. Taj also directed 3T's music videos "Forever Girl" and "Fire" as well as TJ Jackson's "Last Night" music video.

Taj, along with his cousins Prince and Bigi, created a YouTube channel and show where they review movies. Prince is also an avid bike rider.

Taj is working on developing an explosive documentary series titled Re-Righting HIStory that will conclusively destroy decades of salacious myths which have been told and sold about Michael Jackson ad nauseam. In doing so, he and we will shine a light on the corruption within the media and entertainment industries which conceived and perpetuated them. His purpose of this project is to rightfully reclaim and solidify his uncle’s legacy once and for all. This project will be for the history books, because the time has come to take action and formally correct the record - before it’s too late.

Ever the innovator, Taj is always working to forge the family legacy forward through film, television and musical projects that include the younger generation of Jacksons. 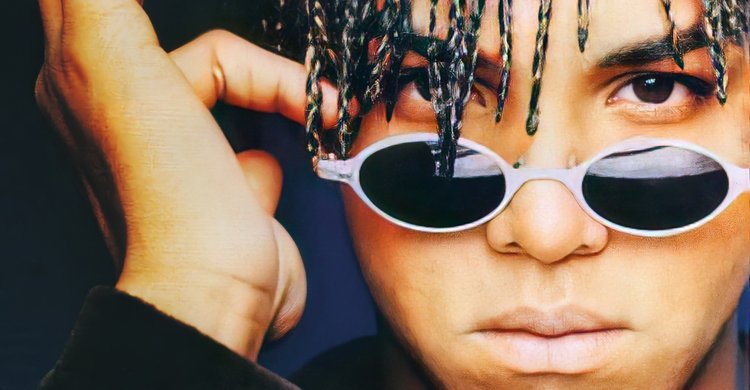