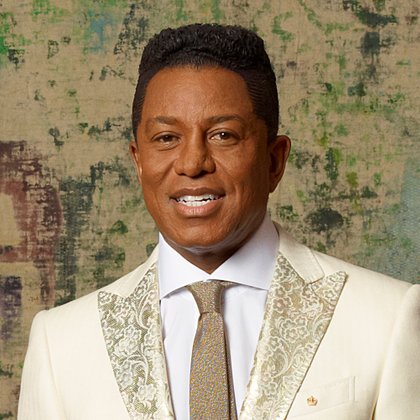 Jermaine Jackson debuted in 1967 as a member of the music group The Jackson 5 as a (co-lead) singer and bass player of the band. Considered “one of the biggest phenomenons in pop music during the early 1970s, The Jackson 5’s combination of extraordinary musical talent and choreography has earned the family the status of pop royalty in the music world and was later responsible for providing the launching pads of the solo careers of both Jermaine and Michael.

The Jackson 5 were later known as The Jacksons when brothers Jackie, Tito, Marlon, Michael and Randy signed to CBS Records, while Jermaine stayed loyal to Motown and continued his solo career. Jermaine and the brothers reunited in 1984 at a peek of Jermaine’s success as an established solo artist, and released their biggest-selling album to date, Victory, followed by the Victory Tour, performing 55 concerts to an audience of 2 million and the tour sold what was then a record number of ticket sales.

Adored by millions of fans the world over, The Jacksons forever changed the landscape of popular music. The Jacksons’ unique brand of soulful pop-funk, their lengthy catalogue of hits, and their impeccable live performances have made them one of the most beloved musical acts of all time. Idols unlike any other in music history, the Jacksons redefined, reinvented, and reinvigorated popular music as we know it.

Possessing one of the most elegant voices in the popular music industry and being a dynamic talented bass guitarist, Jermaine Jackson made his imprint in the musical landscape and raised the bar for future generations.

Jermaine made numerous humanitarian efforts to contribute to charity organizations and awareness programs to raise money, to give back and to make the world a better place.

Jermaine is on a mission to make the world remember his brother for the great human being that he was. Jermaine publicly defended his brother Michael when he went through rough times and he wrote his memoirs in the book You Are Not Alone, Michael: Through A Brother’s Eyes, published in 2011. The book is an intimate, loving portrait of his brother Michael, illuminating the private man like never before. In 2013, the book was fully revised and updated. Jermaine Jackson's memoirs is an Amazon and New York Times best seller!

Always being a keeper of the flame, Jermaine Jackson formed companies and partnerships to create new brands and businessed as he moved beyond the world of music to make his dreams come true and turn his creative concepts and entrepreneurship  into reality. Jermaine Jackson also holds two Guinness World Records.

The next generation of Jacksons may not all choose a career in the spotlight, however some of Jermaine’s children, including his youngest sons Jaafar and Jermajesty will continue the legacy that their father, uncles and aunts started and make an impact in the entertainment and music industry.... 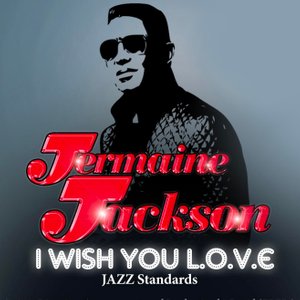 I WISH YOU LOVE 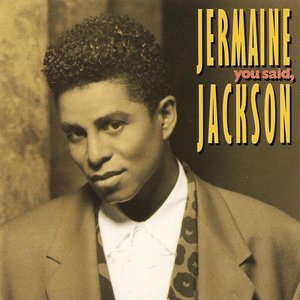 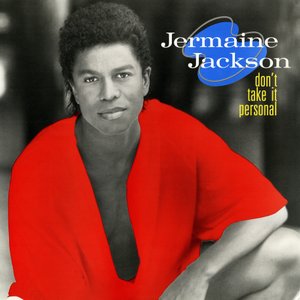 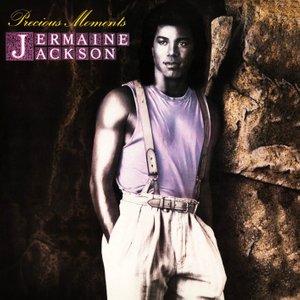 Do You Remember Me?
Lonely Won't Leave Me Alone
Give A Little Love
Precious Moments
I Think It's Love
Our Love Story
I Hear Heartbeat
If You Say My Eyes Are Beautiful (Duet With Whitney Houston)
Voices In The Dark
Words Into Action 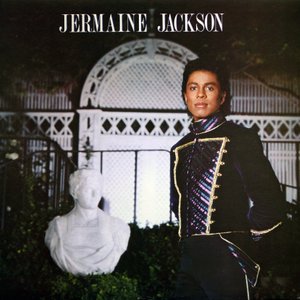 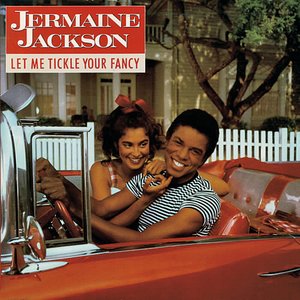 LET ME TICKLE YOUR FANCY

Let Me Tickle Your Fancy
Very Special Part
Uh Uh, I Didn't Do It
You Belong To Me (Duet With Syreeta)
You Moved A Mountain
Running
Messing Around
This Time
There's A Better Way
I Like Your Style 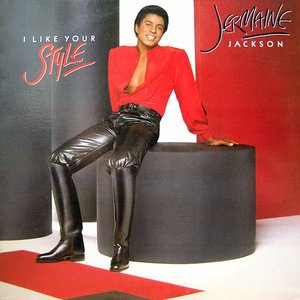 Gotta Have Ya
I'm Just Too Shy
You're Givin' Me The Runaround
Paradise In Your Eyes
Is It Always Gonna Be Like This
Signed, Sealed, Delivered I'm Yours
Maybe Next Time
I Can't Take No More
It's Still Undone
I'm My Brother's Keeper 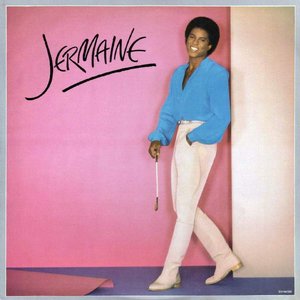 The Pieces Fit
You Like Me Don't You
Little Girl Don't You Worry
All Because Of You
You've Changed (Interlude)
First You Laugh, Then You Cry
I Miss You So
Can I Change My Mind
Beautiful Morning 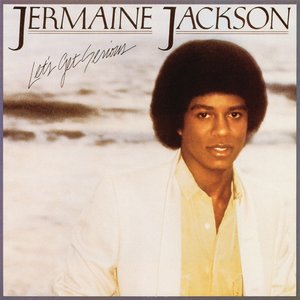 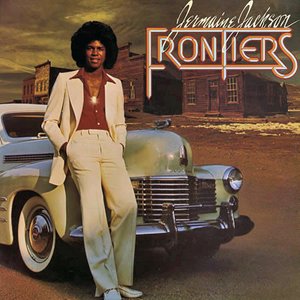 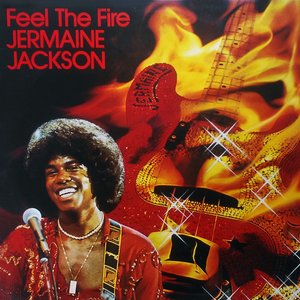 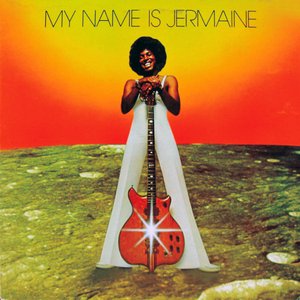 MY NAME IS JERMAINE

Let's Be Young Tonight
Faithful
Look Past My Life
Bass Odyssey
Who's That Lady
Lovely, You're The One
Stay With Me
I Just Want To Take This Time
My Touch Of Madness 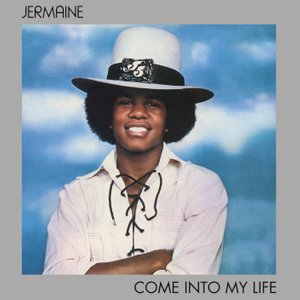 COME INTO MY LIFE 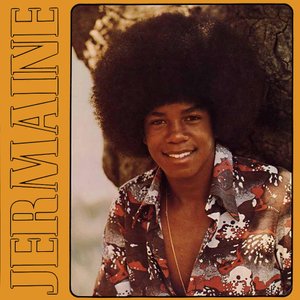 (singles not related to a studio album, or part of contributions for other artists)

BLAME IT ON THE BOOGIE

THAT'S HOW I FEEL

STRANGE WHAT DESIRE CAN DO 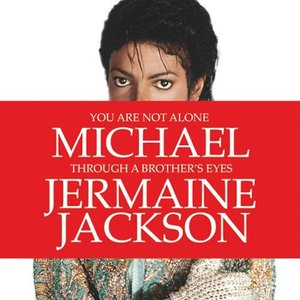 YOU ARE NOT ALONE, MICHAEL: THROUGH A BROTHER'S EYES

Jermaine Jackson's memoirs are an intimate, loving portrait of his brother Michael, illuminating the private man like never before. In 2013, the book was fully revised and updated to include the trial of Dr. Conrad Murray. The book is an Amazon and New York Times best seller and a must-read for everyone. 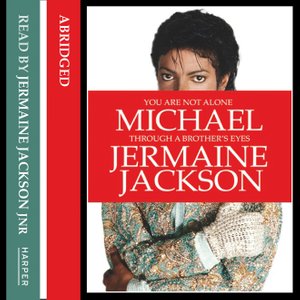 YOU ARE NOT ALONE, MICHAEL: THROUGH A BROTHER'S EYES

The abridged audiobook is narrated by Jermaine Jackson Jr. 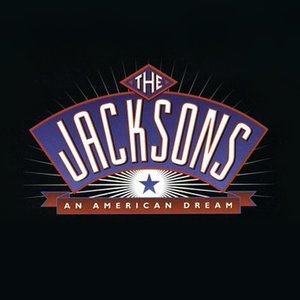 THE JACKSONS: AN AMERICAN DREAM

An award-winning and highly-rated miniseries about the history of The Jacksons, produced by Jermaine Jackson.

Jermaine Jackson Jr. portrayed his father as a teenager in the minseries. 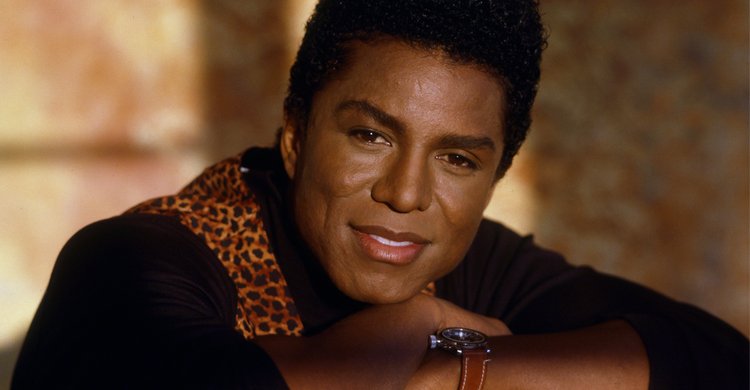